Will the media responsibility get suppressed by competition?

A journalist should be able to build credibility in reporting through accuracy, balance, and clarity. A journalist will be able to report with responsibility to society if the journalist follows this process. The country and its people can be taken to prosperity through media reporting but destructive reporting can drag down the country and people into chaos.

Detecting drugs in Lanka like handing over chickens to foxes. ( Sathi Aga Aruna 2020.10.04)

There is a major competition in news today. One newspaper tries to give the news to the readers before another newspaper gives the news to the readers. Readers are also waiting impatiently to read new news. On the other hand, newspapers have been invaded by electronic media. Newspapers have to face stiff competition to protect their place with the arrival at the beginning of radio then television and now by the internet and social media.

Under such a situation it is visible that journalists in newspapers working while neglecting their duties and responsibilities.

Your new mobile telephone may not function from this month. (Sathi Aga Aruna 2020.10.04)

There are certain limits that have to be taken into account before writing news found by a journalist. There are certain values, conventions, institutions, and individuals accepted by society. One should refrain from writing news that opposes and attack them and shake them. If a journalist gets news relevant to such limits he should be responsible to write news without breaking those limits.

The Discussion of Covid 19 and Burial 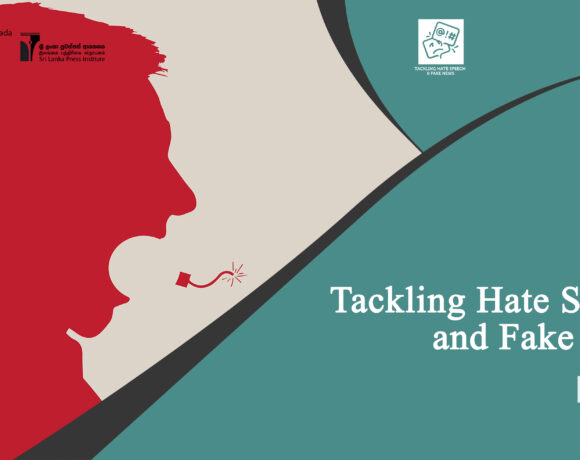 Will women continue to be on social media or will they give up?