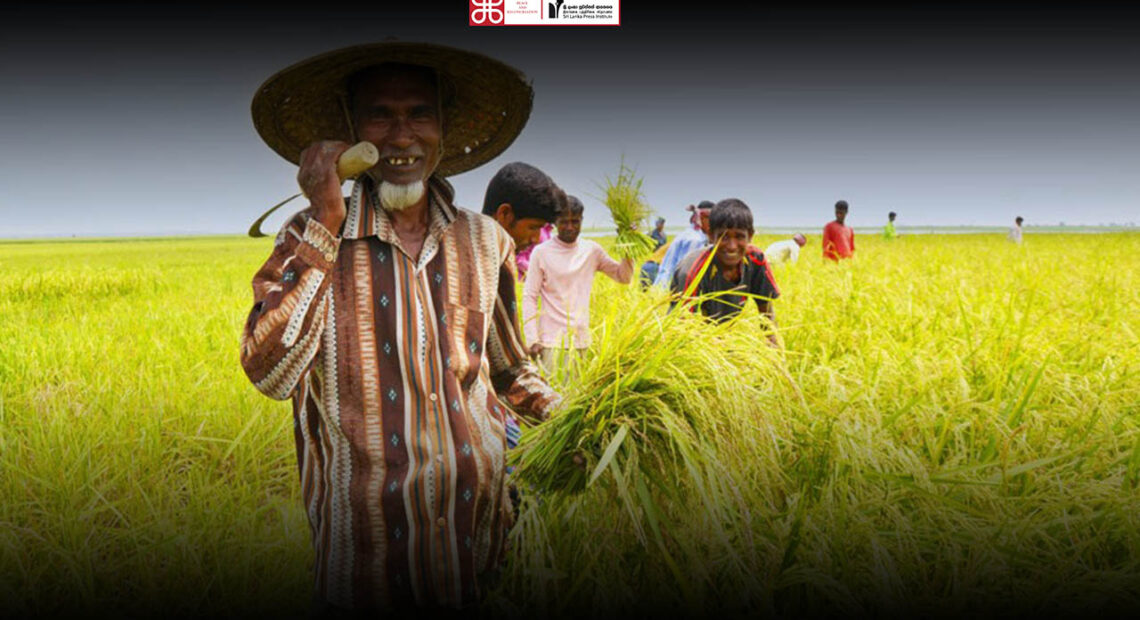 Settlement of Brothers: Jeyapalan and Kumarasinghe

The development of agriculture in Sri Lanka has traditionally been associated with the growth of farmer settlements. When such settlements were established in the dry zone in the 1940s, the British colonial government attempted to allocate lands to Tamils of Indian origin. However, D.S. Senanayake, who was a minister at the time, opposed this motion. Debatable as it may sound even today, Senanayake believed that land should be allocated only to the Sinhalese who – unlike the Indian Tamils at the time – were “permanent residents” of the country.

When Sinhalese were first settled in Digamadulla (Ampara) in the Eastern Province, they maintained friendly relations with Tamils ​​who lived in the adjoining villages. People helped each other and lived amicably. Kumarasinghe, who came to live in a farming settlement in Digamadulla, and Jeyapalan, a Tamil who lived in a neighbouring village, owned adjacent paddy lands. In time, they developed a deep bond that can be likened to a brotherhood. The friendship began with the exchange of betel, areca nut and lime, and developed through the exchange of tea, food, and farm equipment. Soon Kumarasinghe and Jeyapalan visited each other’s homes if they failed to meet for a day or two.

However, even the people of Digamadulla could not escape the waves of racism that spread across the country as ethnic tensions began to escalate. During the time, the LTTE had enforced the practice where every family had to let one young person join the movement. One day in 1990, Jeyapalan came in search of Kumarasinghe early in the morning. His voice was shaken with fear.

“Brother, they want my elder son to enlist with the Tamil Tigers. They want us to hand him over.”

“Bring the boy here. I’ll take care of him,” Kumarasinghe had responded. “Bring him in the evening,” he had added in a steady unhesitant tone. That evening, Jeyapalan brought the 17-year-old Raju to Kumarasinghe’s house. “Don’t come this way for another month or so. Otherwise, they will suspect you,” Kumarasinghe told Jeyapalan in a friendly manner.

Kumarasinghe had two boys and two girls. Raju stayed in the inner room reserved for the girls. The children brought all the food and drinks to the room. Kumarasinghe did not even let Raju come outside for his ablutions. The children took care of Raju as they would a brother. Jeyapalan occasionally visited Raju with home-cooked food for the whole family. One day when Jeyapalan came to visit Kumarasinghe he was in a downcast mood.

“They are saying they need the little one if the elder son is not available,” Jeyapalan answered, almost in tears.

“What can that little 15-year-old do? Okay, bring him too ,” said Kumarasinghe sharply.

Although Jeyapalan promised to bring the younger boy the next day, the LTTE had already taken him away. Jeyapalan met Kumarasinghe and told him about this turn of events, but there was little that they could do. However, the friends agreed to keep evrything a secret from young Raju. One day Raju asked Jeyapalan to bring his brother over. Then, Jeyapalan had to give way and admit the truth to his elder son. A few days later, Raju went to the toilet at night and did not come back home. Early next morning, Jeyapalan met Kumarasinghe and told him that Raju had come home and had left the house saying that he would join the LTTE to bring his brother home.

After this, Kumarasinghe’s village also became an LTTE target. They lived in uncertainty and fear. Soon, the government had to maintain a military outpost in the village. With time, the LTTE was defeated and the lives of the villagers changed. Both Kumarasinghe and Jeyapalan have passed over by now. Kumarasinghe’s children who are mature men and women now have relayed the story of Raju’s loyalty and daring to their own children. Even today, this post-generation respects Raju’s memory by fondly calling him “Uncle Rajan”. 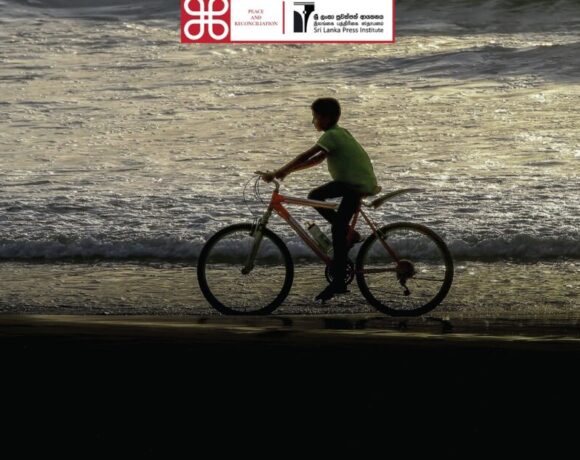 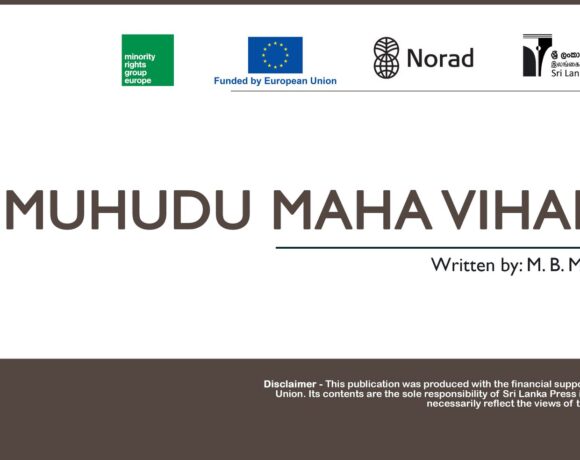 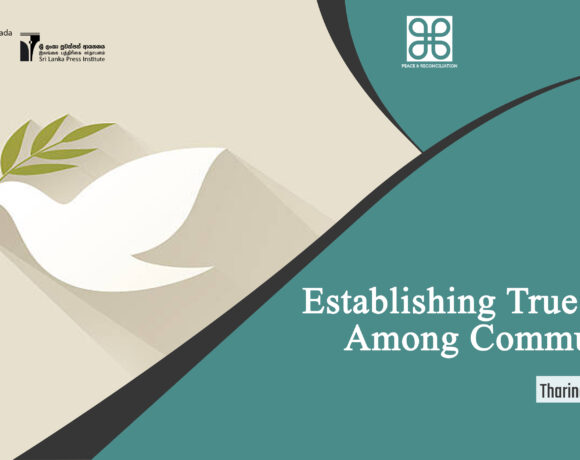