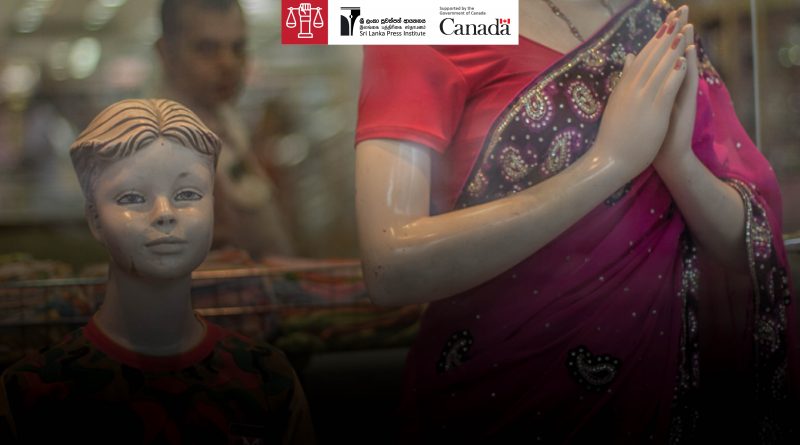 The Persecution of Single Mothers in Sri Lanka

We use the term ‘single mother’ loosely here, but it means different things to those who use it and moreover to those who carry the mantle. Single mother can refer to a mother who is divorced and has primary custody of the child or children – in which case there is usually some form of court mandated childcare or alimony payments made to her from her ex-husband with which she and the children can survive. It can also refer to widows, which is a common circumstance after 30 years of war. In many instances, once married single mothers are taken care of by older parents or relatives on hers or her husband’s side of the family. In the case of war widows whose husbands served in the armed forces, a pension is paid to her monthly by the government for the purpose of subsistence. For women whose husbands and partners served in the LTTE or disappeared during the war, there is little to no means to care for their children. Nearly 12 years after the war ended, there is little light to be seen at the end of this tunnel.

There is yet another type of single mother – the unmarried woman who has children to care for. Because we place utmost social importance on the need for legal marriage between couples, it can and has resulted in the vilification of such women in society. These women, who have little to no family support and certainly no support from the male parent are possibly in more need of help than single mothers who were once married. By clubbing all types of mothers who raise children without a male parent present, we tend to ignore the specific issues each single mother faces in the country. This article attempts to discuss some of the issues faced by unmarried, single mothers.

The marital status of a child’s parents should be irrelevant when it comes to admitting a child into school. In Sri Lanka however, this is not the case. When birth certificates contain unnecessary information such as ‘parents unmarried’ or ‘father unknown’, the mother’s marital status automatically transfers to the child along with the social biases that come with it. Often, school authorities consider such information when deciding if the child should be admitted to the school or not. In a context where single mothers require additional support, the opposite happens where we make things harder – not only for the mother but also for her children.

In the case where a single mother does not own her own home, she is compelled to rent. This proves to be a difficult task when judgmental renters question her about her marital status and how she is able to afford rent without a husband. Some lessors have gone on to the extent of telling these mothers that they don’t want unmarried women living in the premises. Finding something as basic as a house to rent also becomes a tedious task due to such social attitudes – so again, in an instance where we should be supporting single mothers, we make things harder.

Single mothers without financial support are compelled to work in order to support their families.  This too becomes a complex task in a society that sees the male as the provider and the female as the caregiver. Having to take on both roles as a single mother causes a complex issue around childcare. A mother working full time must also engage in unpaid care work at home including housework, meals, bills, repairs, groceries, meals and so on.  These become irrelevant when we expect mothers to also find time to help children with their schoolwork because we also place much importance on a woman being able to do everything without complaining, irrespective of whether she has the time to or not. When a mother must work full time, she is compelled to pay for daycare services which become an additional financial burden. Further, this leaves her with little time in the home to engage in all the tasks a ‘good mother’ must fulfil.  When these obligations remain unfulfilled in the eyes of society, we assume that children are being neglected and use this as a further form of vilification against the single mother.

There is also a tendency to go beyond the thought of judgement and seek to punish women who are independent and raise children outside the bonds the marriage. Onlookers have gone on to make complaints to authorities on the suspicion of sex work if the mother has make friends or visitors. This complicates things further. Police officers who are often not sensitized to these issues, come with the same backward sense of social judgement towards unmarried mothers. Often single mothers are dragged in and out of police stations for a line of questioning that goes beyond the actual duties of the police. Having a women and children’s desk at most stations have done little to mitigate this sense of judgement because women officers, similar to married women in society tend to come to the same conclusions about unmarried mothers: that they are probably women of ill repute and must be punished and kept at the fringes of society.

Due to us placing social importance on the role of the mother who is married and fulfils her socially deemed duties to her children effectively, we leave little room for the acceptance of mothers who don’t fit into the ideal. By not accepting that unmarried mothers into social fold we not only create a complex situation for single mothers, we also forego our own duties to society at the same time. 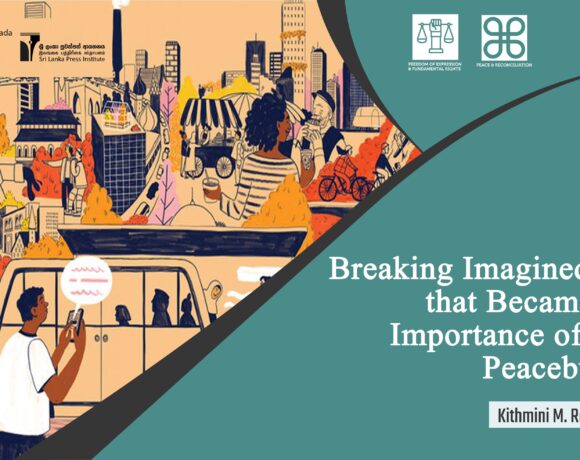 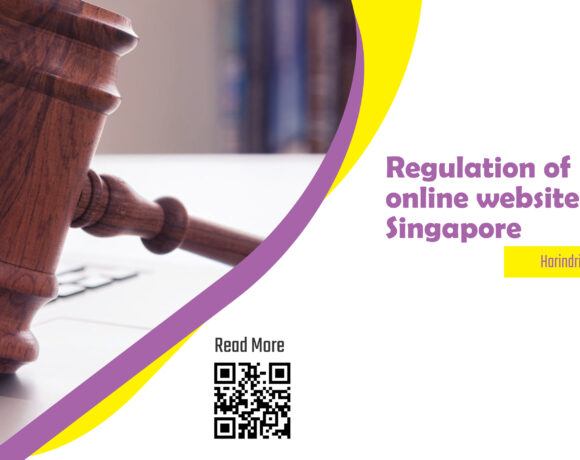 Regulation of online websites in Singapore 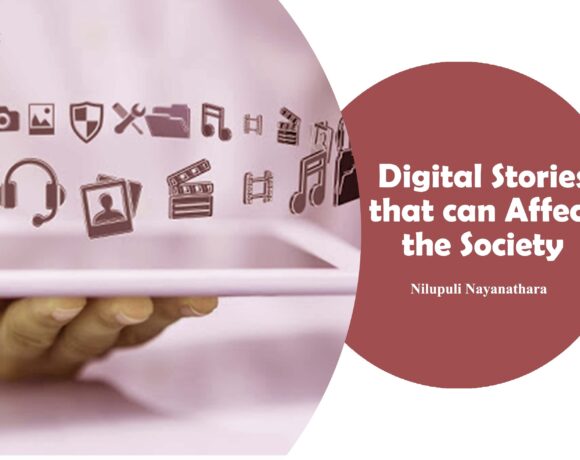