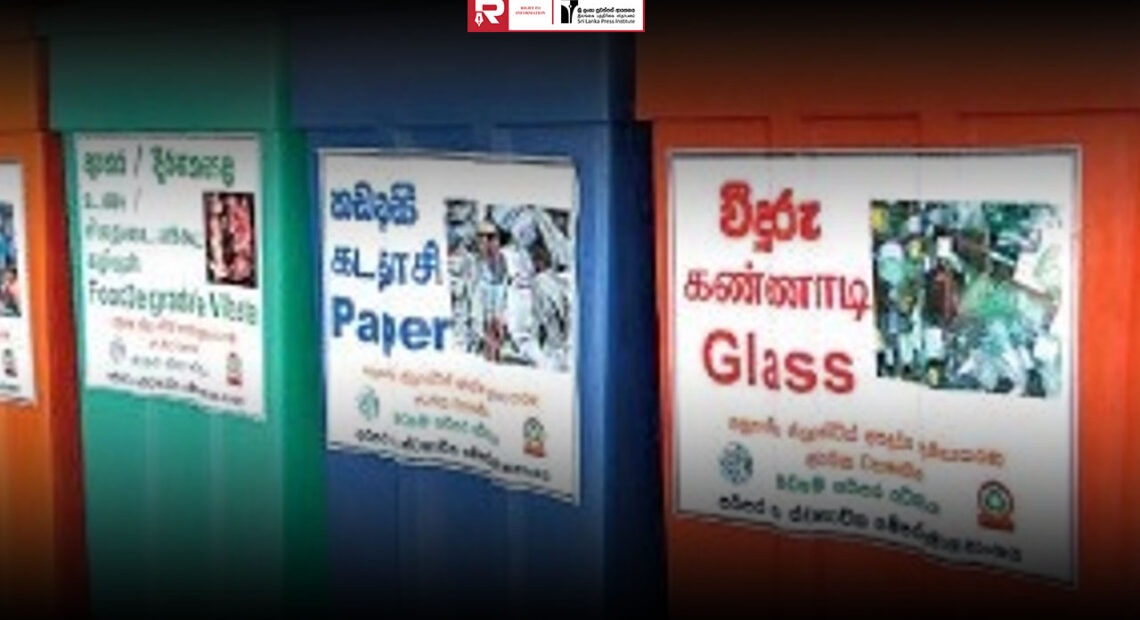 Recently, there was much controversy regarding garbage disposal in areas under the Colombo Municipal Council. Due to the lack of space to dispose of collected waste in the Colombo district garbage piled up on the streets for days. As a recent initiative, disposed of garbage has been used in generating electricity but the onset of the Covid-19 pandemic has slowed down garbage collection and disposal once again.

District Office No. 1 – From Mattakkuliya to Kotahena West (8 areas)

District Office No. 2B – From Fort to Dematagoda (10 areas)

District Office No. 3 – From Wanathamulla to Cinnamon Garden (7 areas)

District Office No. 4 – From Kollupitiya to Havelock City (6 areas)

District Office No. 5 – From Wellawatte North to Wellawatte South (5 areas)

In 2020, three District Offices have made the following payments to Cleantech Pvt. Ltd. for its services in garbage collection in the city:

Furthermore, LKR 250,240,149.02 is spent annually on the salaries of garbage disposal workers in the CMC (excluding employee wage costs in contracting companies). At present, 162 vehicles are used in garbage collection in Colombo. Disposal takes place at the Kerawalapitiya Garbage Yard belonging to the Sri Lanka Land Development Corporation and, from 11 January 2021, at the Kerawalapitiya Waste Power Plant.

The collection and disposal of garbage in Colombo happens with high cost. Therefore, those costs can be reduced by preventing the excessive release of waste into the environment. Also, waste can be effectively disposed of by separating it into polythene, paper, food waste, and glass. The smaller steps in realizing the dream of a cleaner Colombo are well within our control. 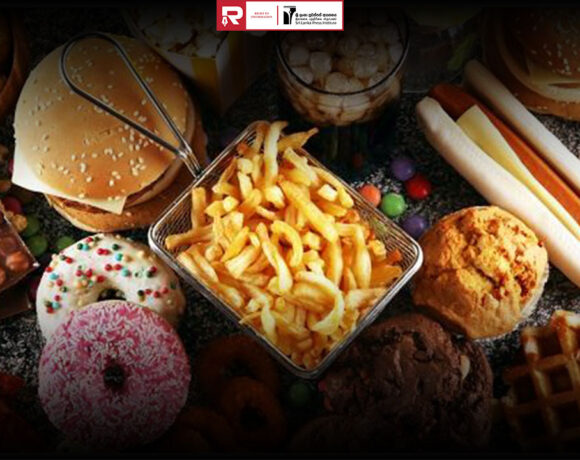 The Missing Information on Unsuitable Food and the Slowness of Authorities 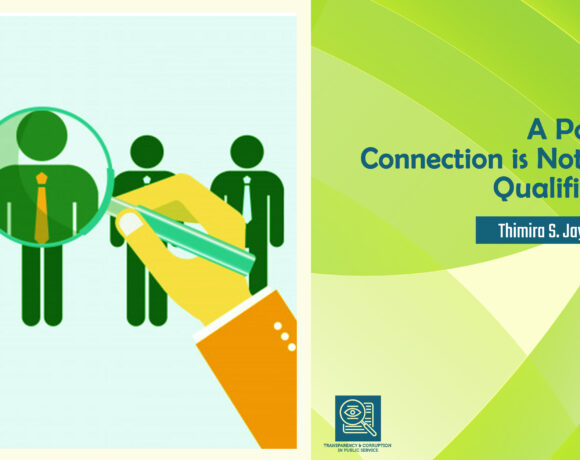 A Political Connection Is Not a Job Qualification 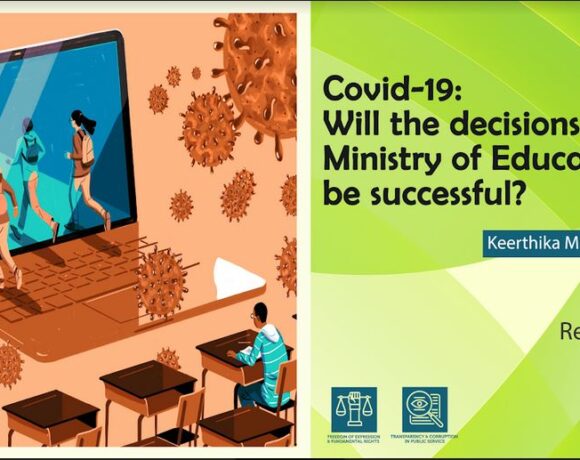 Covid-19: Will the decisions of the Ministry of Education be successful?