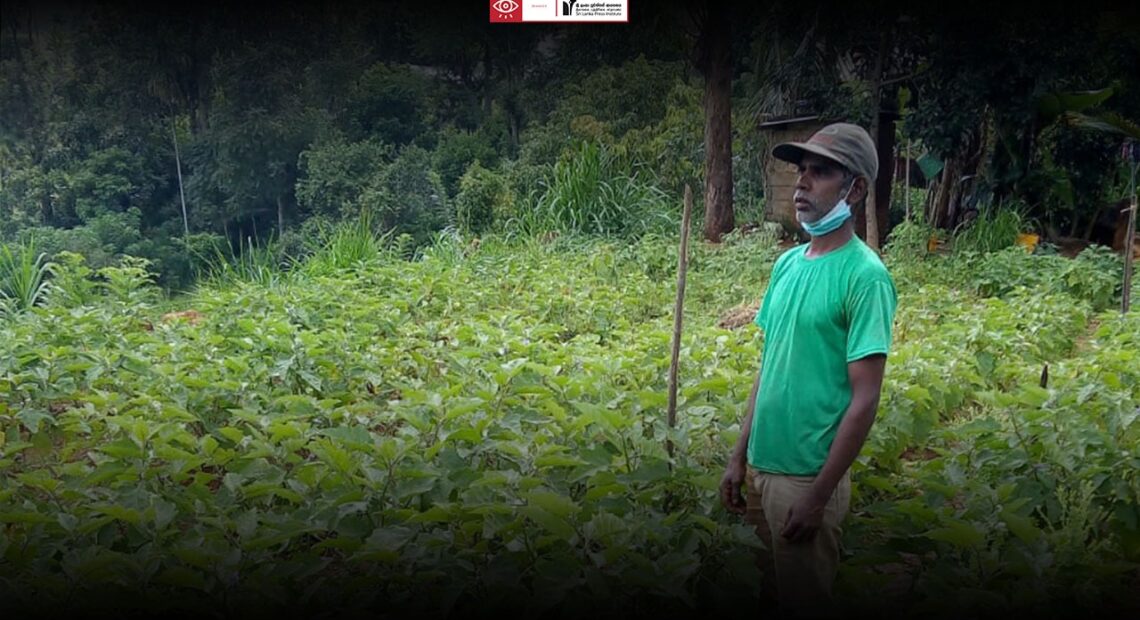 The Ban on Chemical Fertiliser

The Minister of Agriculture, Mahindananda Aluthgamage explained that President Gottabaya Rajapakse’s objective with his Vision for Prosperity programme is producing non-toxic food. Based on this, the no chemical fertilizer decision was made.

This is identified as a massive expenditure for the government. It indicates the cost of imports on one

side and on the other, the US$ 80 Billion spent on drugs and treatment for cancer and impairment of

Similarly, it was also found that damages caused to the environment, such as water pollution and soil

destruction has risen all of a sudden.  With these in mind, the government took the initiative to

encourage the use of organic manure. The initial step is the ban on chemical fertilisers.  Hence, the

government has started a mechanism to supply chemical-free organic manure, said the Minister of

Agriculture. Agricultural organisations say that no such preparations are evident.

Is the chemical ban a unilateral decision?

Kanthasamy,  is a 50 years old full-time vegetable cultivator in Thambetenne, Haputale. He has taken 1

a hectare of land on lease and engaged in cultivating vegetables. “For the last 30 years, I have been engaged in vegetable cultivation. The main income of our family is from the vegetable garden we have taken on lease. We have invested a lot of money.  The present fertilizer ban has put us into many problems. Chemical-free food production is a good idea. But it is not feasible immediately. Long time usage of chemical fertilisers has changed the composition of our soil. So, it is not easy to convert this for the use of organic manure immediately.” he said.

“Comparatively our yield was more with the use of chemical fertilisers rather than from organic manure. This is a better way to reduce cost of production. Natural methods applied to eradicate weeds and insects are not as effective as chemicals. We face a big economic loss by the government’s decision without finding an alternative remedy.”

Kanthasamy finds it very difficult to get the necessary fertilizer for the carrot, leeks, etc. he has under cultivation now. He fears whether he has to abandon these well-grown crops.  But the government says that fertilizer necessary for the foods crops cultivated now is in stock. At the same time, the news says that those who hoarded fertilizer and sold it at very high prices were caught in many parts of the country.

“When the government announced the fertilizer ban all of a sudden, those with means bought big quantities and stocked them. Most of the shops have hoarded the fertilisers. Hence, we find it difficult to find fertilisers for the crops under cultivation now” says Kanthasamy.

“The seeds we use now are scientifically processed. They require chemical fertilisers. On the contrary, if organic manure is used we cannot get the expected harvest. Similarly, the soil has to be transformed for the use of organic manure. Thereafter the seeds or seedlings may be planted. It takes time and money for the transformation mechanism.  It is not so in the case of chemical fertilisers. Depending on the yield and infection, a necessary quantity of fertilizer can be used. Better harvests cannot be expected within a short period of time.  It will take time.”

It’s true in his view.  Everything from seeds to the acidity of the soil is used to the chemicals and in this environment the sudden use of organic manure will affect the yield, and lengthen the time spent.

The government has announced that there is sufficient fertilizer in stock for use during the Yala season and there may be a shortage during the Maha season. But in the upcountry areas, vegetable cultivation goes on right throughout the year. So now, who is going to provide a solution to the problems faced by cultivators like Kanthasamy?

What do we do with the traders who hoard fertilizer and sell it at double the price? The agricultural organizations of Welimada and Badulla both expressed the same opinion at news conferences.  The government should regularize this.

Is the organic manure available immediately?

With the hoarded fertilizer sold at higher prices, when you look for goat droppings and cow dung, their prices have also risen heavily. A certain quantity (a local measure) of cow dung was sold between Rs. 30/- and Rs. 50/- earlier. Now under this situation, the current price ranges from Rs. 200/- to Rs. 300/-.  As it is necessary to use such manure in large quantities, people like Kanthasamy are facing a big crisis. He says, there is no fixed price for organic manure as traders are selling them at higher and higher prices. If the usage of chemical fertilizer was gradually reduced, people would have made preparations for the use of organic manure. Farmers’ societies say, if this was done on an experimental basis in selected areas, the government would have had the opportunity to identify the challenges and take necessary action.

What is the solution?

At this juncture, the government says efforts are underway for the import of organic manure. In such a situation, the quality of the manure, the cost, and its effect should all be examined. Similarly, when importing organic fertilizers, the composition of soil in Sri Lanka, its acidity, and climate must be taken into account, say the farmers’ societies.

These programmes may be launched jointly with the private sector. This situation can be managed to a certain extent by training the farmers and granting subsidies to those who produce this manure at rural and estate levels. However, people like Kanthasamy expect the government must pay compensation if the harvest from the current crops is affected. 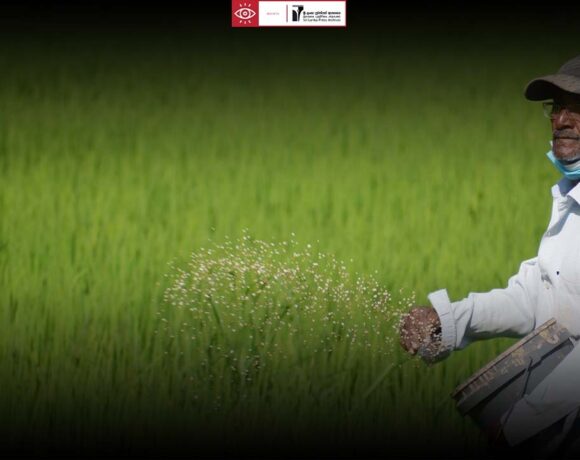 Organic Farming: Is it a bad omen? Few lessons learned through experience 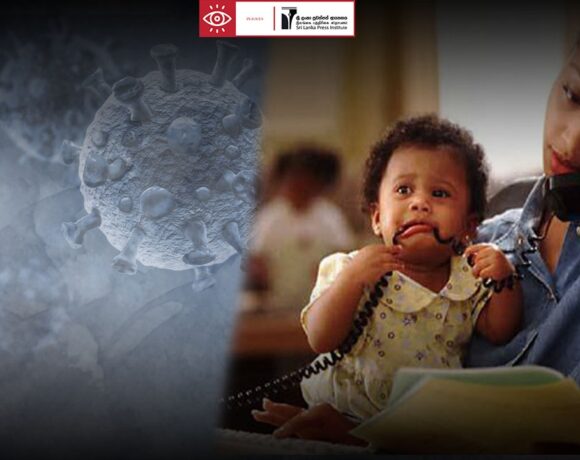 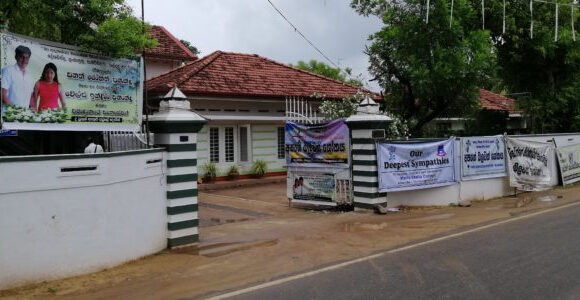 Terrorism & Islam “When I see them, my agony increases”