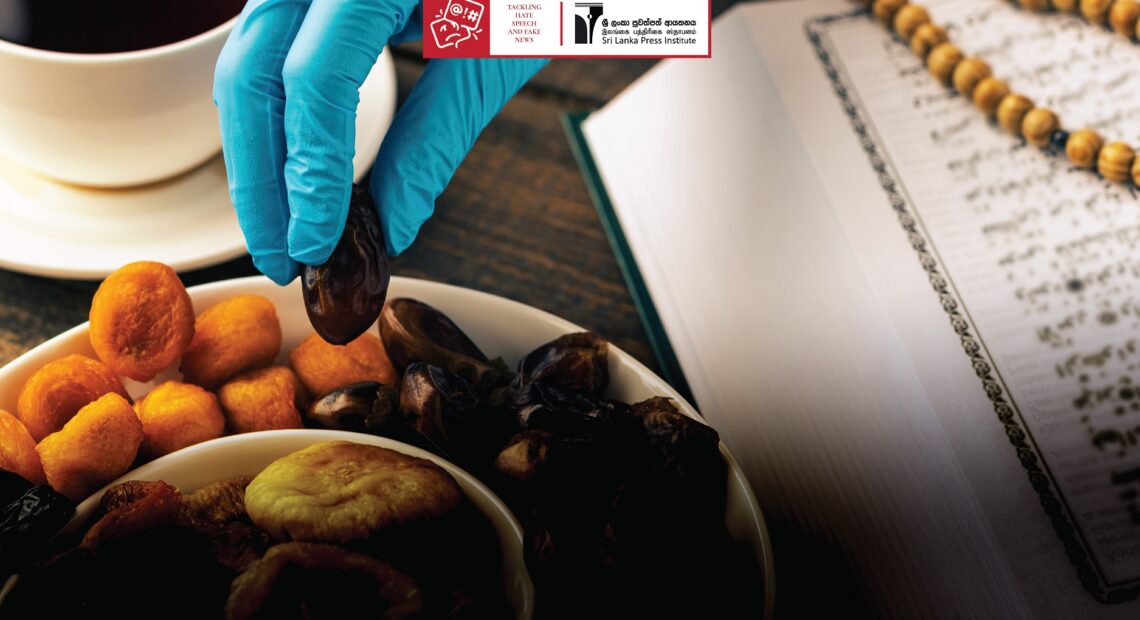 Millions of lives are already lost due to the Covid-19 pandemic. Many countries are researching remedies, with the guidance of the World Health Organization. Several vaccines have already been introduced. Apparently, the US is concerned about the origin of the virus while they are researching a remedy. The current president of the United States, Joe Biden, recently ordered his intelligence services to investigate and provide him with a report. He gave that order based on a report by the American intelligence services which stated that three employees of the virology laboratory in Wuhan, China were hospitalised in November 2019 for emergency treatments. The suspicion that the virus was released from the laboratory by accident resurfaced due to that report. Former President Donald Trump, again and again, accused that the Covid-19 virus came from China. After an investigation, WHO said that the virus had been transmitted from animals to humans.

While countries like the US are trying to trace who transmitted the virus, we have to consider the indecent and obscene attempts of some politicians and mainstream media to find who transmitted the virus in Sri Lanka. They baptised the fellow Muslim community as the carriers of the disease in the country, and they constantly struggled to convince the majority of Sinhalese. It was a well-planned process, not just an individual act that came out of nowhere. Racists among the Sinhalese concluded that they finally defeated the “Tamil enemy” and they planted this in the majority of Sinhala minds for 30 years in up to 2009. So to ensure their survival, they created a brand-new “Muslim enemy” and planted that in Sinhala minds. They created conflicts against Muslims based on some individual incidents by giving a racist interpretation to them. Conflicts targeting the Muslim community in Akurana, Beruwala, Dharga Town, Minuwangoda, Ampara areas, and baseless allegations against Dr. Safi for conducting surgeries to sterilize Sinhalese women were all results of a well-planned process. The attempt to build an opinion to make the Muslim community the carriers of the disease in the country is an extension of the same process.

The country’s current regime used different non-scientific strategies to eliminate the pandemic, ignoring the guidelines of the WHO and medical specialists. As a result, the spread of the pandemic augmented. The government had to manage the backlash from society. The government got ready for it from the first stage, appointing Army Commander Shavendra Silva as the head of the National Task Force to Prevent the Covid-19 Pandemic as the first step. Investigations searching for helpless patients turned into military operations and individuals who did not obey the government’s instructions were arrested. The pandemic and the oppressive surroundings did not convey a good image of the pandemic controlling efforts. Ideological operations were carried out by politicians, Police, Army, and the media in unison to distract people from protests. Their main target was the Sri Lankan Muslim community.

A Muslim national suspected of being infected by the virus was seen behaving indecently opposing health officials who came to take him to quarantine in Atalugama, Bandaragama. His behaviour was dramatically highlighted through the media and was given prominence in national news. Based on that, an anti-Muslim operation rose on social media, accusing the whole Muslim community based on one individual incident. It was published that they spit on public places to transmit the virus to the Sinhala community. It is no secret that it created a bit of a shock in the Sinhala community as well. Even though incidents like Sinhala Covid-19 patients fleeing hospitals occurred, they did not impact the Sinhala community.

While this kind of situation was developing in the country, on the 29th of March, the Army commander said, “Yesterday we found a patient from Akurana, later we found another from Puttalam. He has associated with many people. They are Muslims.” While presenting Covid-19 statistics on popular media. The racial insult and the attitude he created by paying particular attention to the word Muslim were very clear. Meanwhile, Mahindananda Aluthgamage, a government Minister, commented to the media about patients identified from Nawalapitiya, saying, “Today we identified twenty patients. Nineteen of them are Muslims.” It was common to see the media trying to show the Muslim community as the disease vectors, from the beginning of the pandemic.

On 3rd of April, the media published that a meeting was held in a mosque violating the curfew in Beruwala and some young Muslims scolded the health officials who came to disperse the crowd. But after investigations, it was found that health officials organised a meeting to identify patients suspected of Covid-19. Health officials said that there was no scolding, and the meeting was held with the full support of the local community. But the second news did not receive equal publicity as the first false news received.

Qualified scholars in the medical field who had a pre-assessment on the disaster situation the country was facing, had an understanding that the government is using media to achieve different goals aside from finding solutions to the real problem. A letter that proves it was sent on the 5th of April by some medical academics in major universities to the Army Commander Shavendra Silva and the Director-General of Health Services, Anil Jasinghe. It said, “Spreading of racial discrepancies through social media is increasing. It seems that the television channels are also giving publicity to those insults. They need to report some incidents responsibly. These trends might undermine the attention on the pandemic bringing ill-effects on everyone.”

At the moment, we are all experiencing the ill effects mentioned by the aforementioned scholars without any difference in races. The myth that surfaced along a racist path had taken our country into further disaster. With the escalation of the pandemic in the country, some anti-Muslim “dramas” were suspended halfway. Reports of the Easter Sunday bombings, arresting former Minister Rishad Bathiudeen from time to time, statement of the former governor Asad Sali and arresting him, investigations against the former governor Hizbullah, not letting Muslims bury their dead without any scientific base were some of the plots, directed for the entertainment of the majority Sinhalese. These “dramas” will continue being screened once the situation in the country becomes a little bit better.

The simple thing we need to understand during this critical time is that for the racists and politicians in the Sinhala, Muslim, and Tamil communities, racism is necessary for their survival. A racist of one ethnicity depends on the racism of the other ethnicity, which is a parasitical political phenomenon. As long as we do not understand this, it would be difficult for us to move forward as a developed nation. 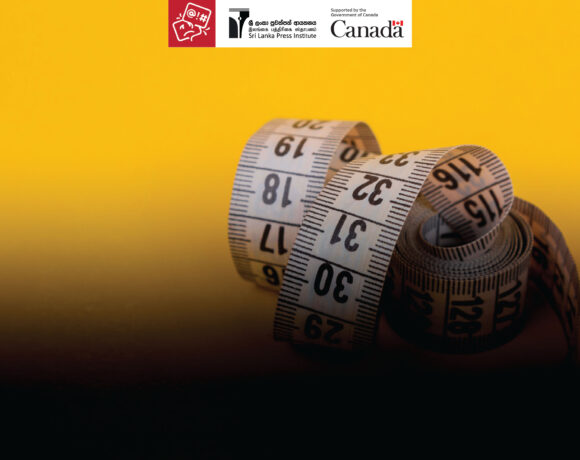 The Virus That Institutionalised Discrimination- Part 2 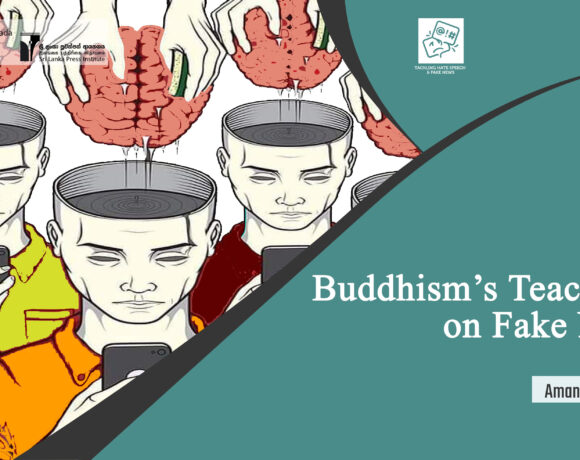