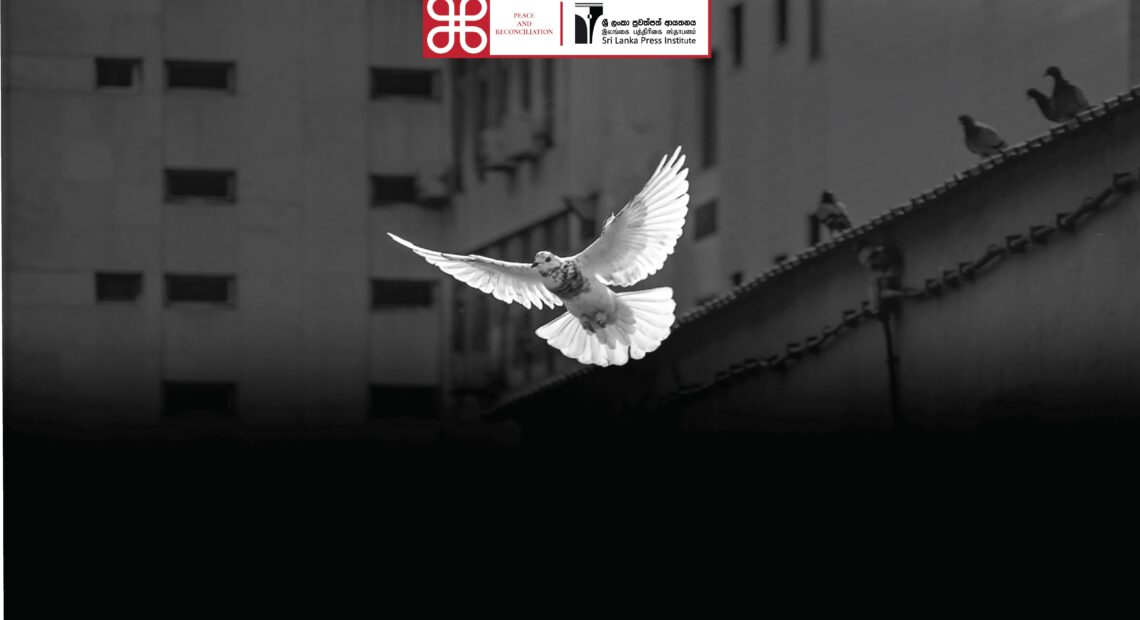 Commission for compensating political reprisal and the future of reconciliation

President Gotabhaya Rajapaksa appointed a three-member Presidential Commission to look into alleged political victimization of public servants during the period from January 8, 2015, to November 16, 2019.

The reception of complaints to this commission was started on 20 February 2020, and reports said that 305 complaints had been received. The report of the commission was submitted to the parliament on 23 April 2021. The Commission recommended withdrawing about 40 cases filed in courts against bribery, corruption, and malpractices because they had been moves to hunt the political enemies of the Good Governance government.

This article aims to discuss how the reconciliation process is affected by the Presidential Commission’s recommendations to look into alleged political victimization of public servants.

Under the constitution, the President has powers to appoint a special commission to understand a specific matter better. However, if appointing such a commission is stopping the judiciary process, it is a terrible situation. The Commission has recommended withdrawal of the cases because they are false cases based on bogus evidence.

Participating in the parliamentary debate on the commission report, MP C.V. Vigneswaran said that the people believed to be politically victimized could follow three judiciary actions to seek redress. The first was filing a fundamental objection at the hearing. The second is filing a fundamental rights petition in Supreme Court, and the third is seeking a writ from the Court of Appeal under article 140 of the constitution. He pointed out that investigating the political victimization through a committee or commission bypassing the actions mentioned above is detrimental to the rule of law. “As I think, appointing a commission to investigate the reprisals against the public officials, employees in the state corporations, and the members of the three armed forces is a wrong idea as a whole. Public employees must be allowed to perform their duties properly. They must not try to appease the politicians.”

If cases are withdrawn as recommended by– the presidential commission, it will be a severe blow to democracy, the rule of law, and the independence of the public service and the judiciary. Such a situation will be detrimental to peace and reconciliation. Tamil people of this country are advocating for solutions to their longstanding grievances. They want justice for the crimes committed during the war, and successive governments have failed to investigate them.

United Nations Human Rights Council concluded that there were no hopes that the government of Sri Lanka that is acting against the principles of justice would redress the human rights violations. Tamil people have kept hopes on an international investigation conducted jointly by human rights organizations, the UN and International Criminal Court. Sri Lanka’s government rejects the allegations and the moves for international investigations, arguing that the issue can be addressed via a local mechanism. They want to show that Sri Lanka has a proper judiciary system, but the outlook is contrary.

How can Tamil people of Sri Lanka believe in the judiciary when the presidential commissions recommend the persons accused and convicted for crimes and corruption are released? How can justice be delivered for the victims of human rights violations in such a context? The situation will definitely affect the peace and reconciliation of the country. 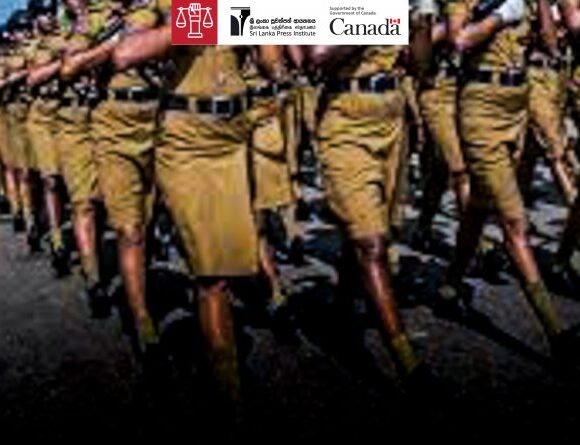 The appointment of female DIG and Sri Lankan Woman 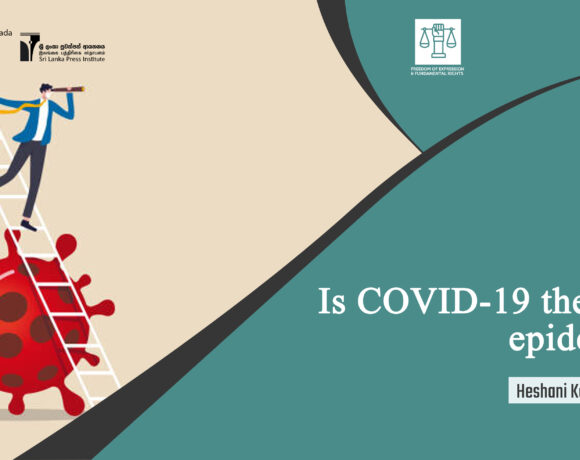 Is COVID-19 the only epidemic? 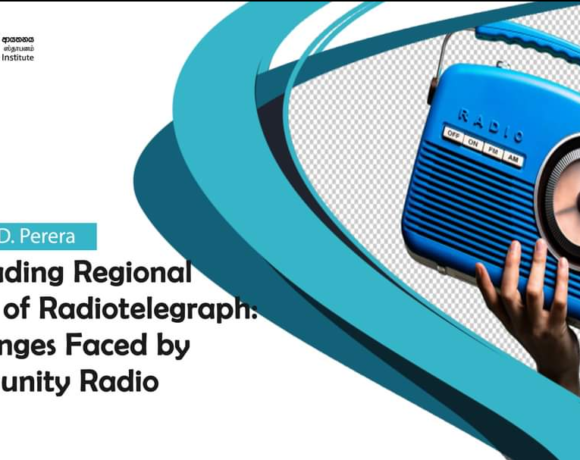