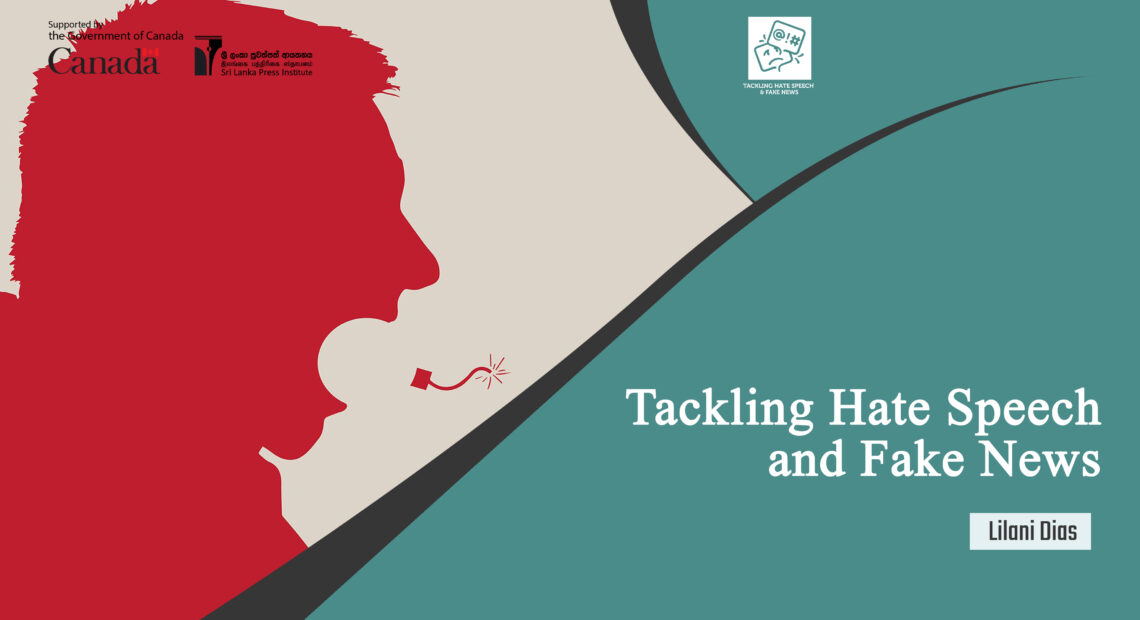 ‘Viral’ in today’s society has far reaching implications  than what the word would otherwise mean. In the 21st century’s technological era, we live in glass houses where each and every one of us are, in one way or the other, ‘online’, and ‘trending’ on differing levels. In such a society, hate speech and fake news have become a severe contemporary menace, often costing lives of its victims. It is crucial to understand the cogwheels behind the process, and discover ways and means of effectively tackling these issues.

There are 3 parties in fake news and/or hate speech: creators, victims/subjects, and whether one deliberately means or not, hate speech and fake news circulate through an audience, who would collaborate for or against the content. When these three triangulate, they brew viral online content. Comments flood in, hash-tags link together, and within seconds, everything takes a 360’ turn.

While we live in a glass world, it nevertheless allows the possibility of anonymity and alternate personalities to be created. This is a major reason as to why hate speech and fake news spread among many people. What people cannot utter in their real personations, they utter by hiding behind online impersonations. Hate speech and fake news spread mainly via social media platforms where there are millions of such ‘fake’ personalities. Further, social media platforms have limited means of managing hate speech and fake news. It is therefore clear that preventive measures are better than stressing about how to close the stable doors, when the horse is already out.

Tackling hate speech and fake news needs a socio-psychological and legal effort. Self-awareness cannot be overlooked in this regard. While it is one’s freedom to post, share, or comment on anything they want to on online platforms, it is necessary that one remains alert and aware of how he/she is positioned and presented. This awareness is needed to make sure that one does not end up in a vulnerable, victimized position, especially in terms of hate speech. Seeing how quickly a simple comment/post can go viral, a little self-control and awareness can help you a lot in avoiding unnecessary cans of worms.

Psychological strength and support is also very important when you are on the receiving end of hate speech. One should understand that more than half the people commenting are unrelated strangers.  One should also be conscious of the fact that there are ways and means of taking action against hate speech. You  can always turn off the comments sections, and in most situations, can report/flag the sensitive content that harms your peace of mind. Most importantly, you should be very careful if you decide to talk back or reply to the hate speech comments, as this will only escalate the situation.

There are several software applications that can help verify news; ex: Snopes, IFCN and others. . Further, you can always ask the valid question of “What is the source?” If you cannot find the origin, it is probably fake. You can also verify information from official news websites. If possible, it is always good to spread awareness too, by simply labeling the news as fake, and citing how you discovered it to be fake. In severe cases, you can take legal action against the spread of misinformation. Resistance is valuable, as non-compliance with spread of fake news will compel those who forward such content to be more reflective. By staying on alert, and by being rational, hate speech and fake news can be effectively countered this way. 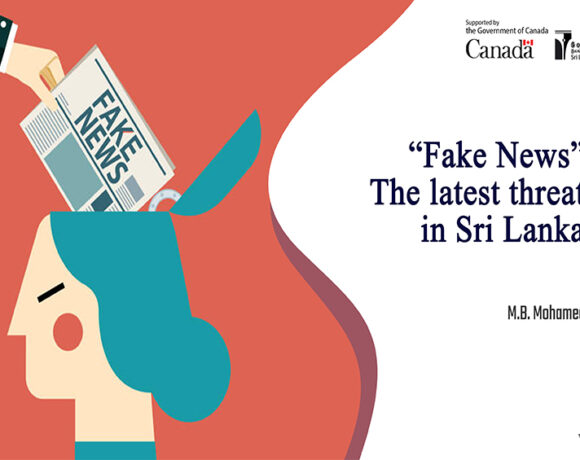 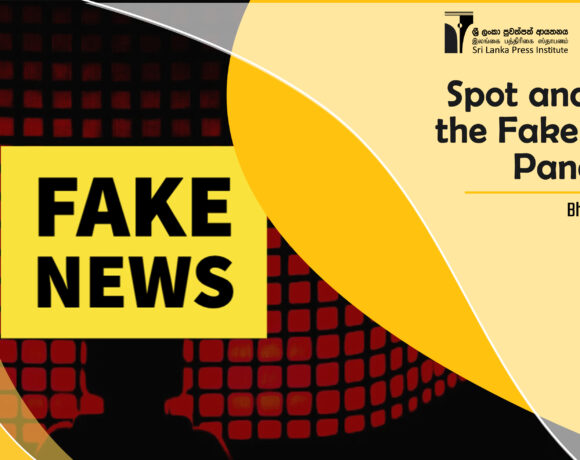 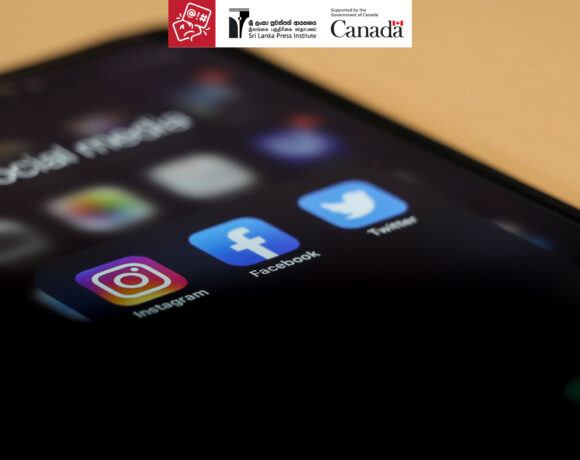