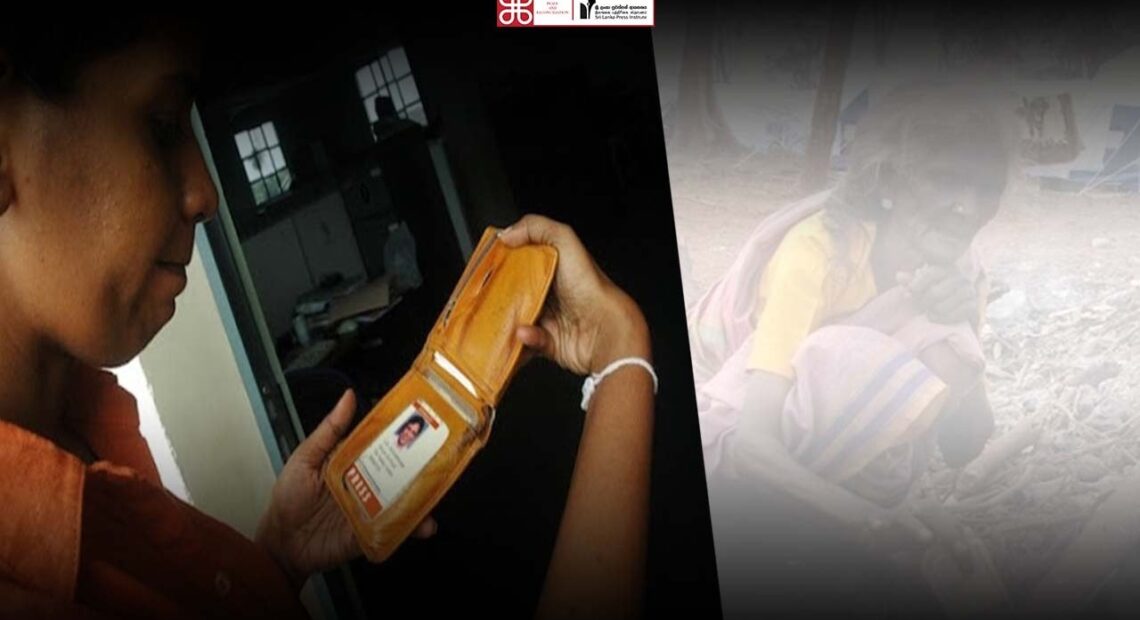 Two Bodies Hugging Each Other in Death: The Conscience of a Conflict Reporter

My initiation into journalism happened in 1994, barely a month after turning 18. Chandrika Kumaratunga was elected President that year and she soon spearheaded a peace process to end Sri Lanka’s civil conflict. When the talks failed, Eelam War III broke out in April 1995. In this article, I do not wish to discuss the politics that brought on and prolonged the war. One man’s terrorist was another man’s freedom fighter and that applied to all warring parties. My first experience of a major conflict incident was the Central Bank bomb in January 1996 when the Liberation Tigers of Tamil Eelam (LTTE) drove a truck full of explosives into the iconic building causing heavy damages and killing nearly 100 people. Thousands were injured. As a nineteen-year-old, I still remember turning a corner in Fort and being confronted with a scene of destruction which, at the time, was too overwhelming. However, perhaps, it was here that an internal mental process that made me numb whenever I reported from devastated sites first overcame me. I wrote movingly about the evacuation of bodies. I particularly remember how two bodies, hugging each other in death, were taken out.

For me, conflict reporting was a humbling experience. Being a guerrilla war, the Sri Lankan civil conflict on which I reported was complex. As journalists, we were expected to cover not only the battles in the frontlines but also attacks that took place on society ranging from suicide bombings to massacres and – particularly in the last years of war – air raids. For many years, I wondered how or why I was able to cover gruesome events without crying. I still struggle for a satisfactory explanation because there were other times when I broke down and cried even at the funerals of strangers. Perhaps, witnessing grief was more painful than violent death.

Coverage of fighting on the frontlines was a less direct experience. They happened through planned visits organized by the military during which we were escorted under protection to locations and briefed accordingly. It wasn’t ideal but it was also the safest way to allow journalists on the ground. I especially liked the chopper rides up north which – to prevent missile attacks – skimmed the tops of trees closer to the war zone. The higher the aircraft flew, the easier it was to take aim. From above, the ground was so clear. At the open door of the helicopter, a soldier with a machine gun kept watch.

The newspaper I started out with wasn’t accustomed to sending women to the warfront. When I was 20, it took some stubborn convincing to make them let me undertake a four-day visit around the north and east under the supervision of the Ministry of Defence. I was the only female on the bus and special arrangements had to be made at some camps to find suitable accommodation for me. In Welioya, I slept on the floor of the house owned by the woman who ran the agency post office. However, it was a rewarding experience from the first. Over the years, I undertook many such visits: some by air, the others overland. I never saw direct fighting between the two sides but witnessed artillery fire, walked in jungles, and carried out many interviews with the military and ordinary civilians. I also went to areas under threat with a driver and a photographer and reported on the lives of men and women who also had an ongoing battle with poverty, deprivation, and grief.

During the ceasefire with the LTTE, there was open access to areas that were under rebel control. I remember seeing child soldiers walking around with weapons on the main A9 road until the Tigers got media-savvy and shuttled them out of public view. I later wrote extensively on child recruitment because it was a practice that touched me deeply.

For me, there was a rush of adrenaline in visiting places of danger, and a deep sense of reward in telling stories that needed to be heard so that the public saw the horrible reality of war. However, there was no heroism in conflict reporting. I would never project myself as being more courageous than others. I simply had the urge to see and report the stories which I followed with determination. As a result, my experience as a journalist was richly rewarded. 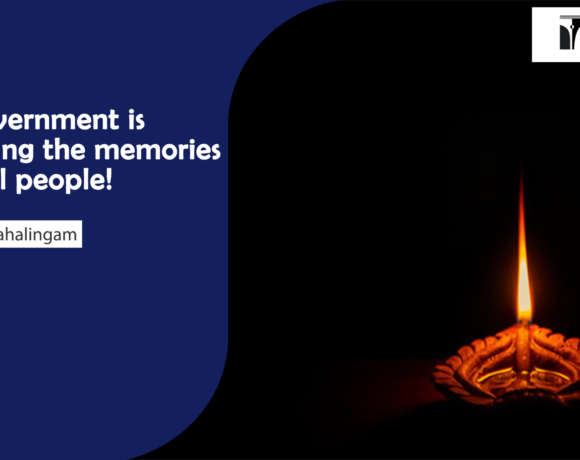 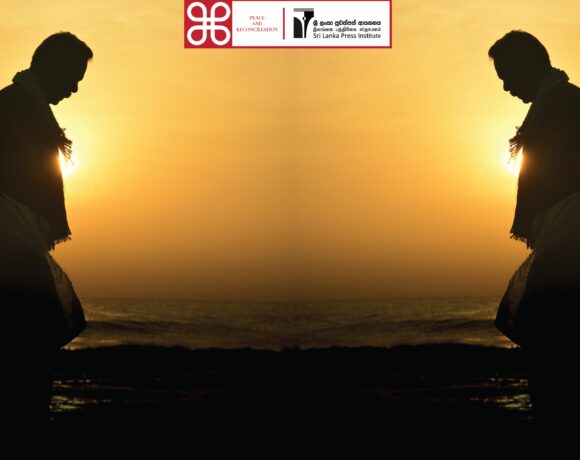 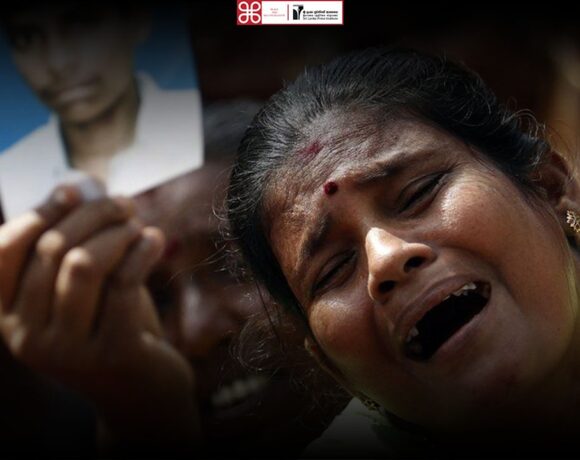 War, the Writer, and Humanity