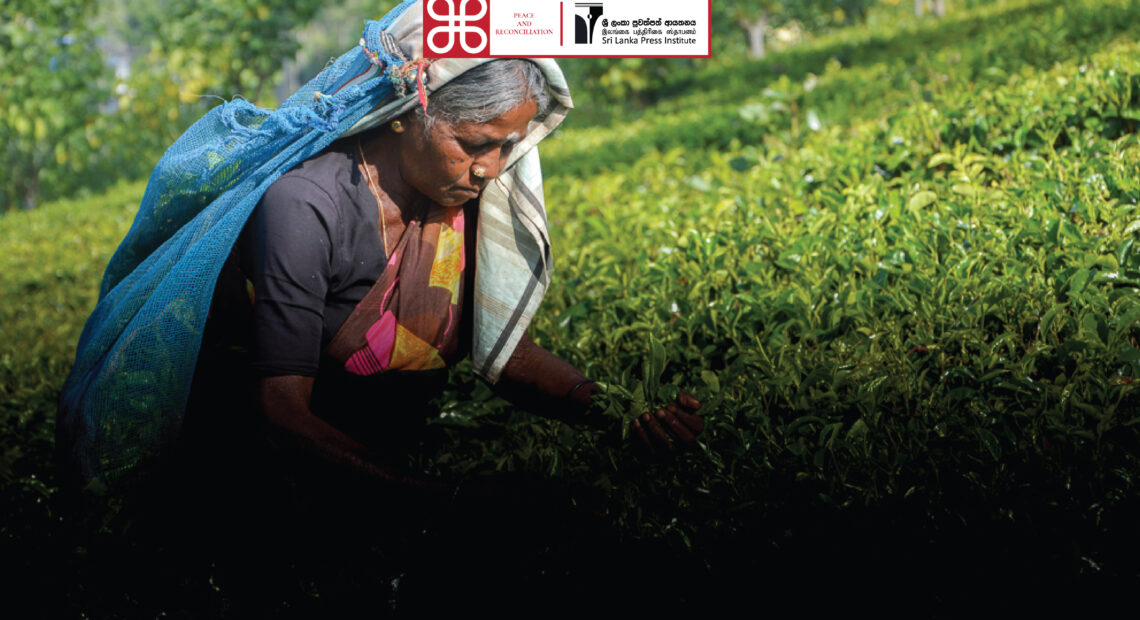 The Thousand Rupee Demand & the Reality: The Prospects of Plantation Workers

Since 2015, the plantation workers of Sri Lanka have been demanding a daily pay hike up to Rs.     1,000, and it seems they have finally achieved it. The government ordered plantation companies to increase the salary up to Rs. 900 and further Rs. 100 as overtime.

The plantation companies have taken the following actions in return for the salary hike.

These conditions have transformed the struggle of the plantation workers to a new dimension. They have started protests against the condition of plucking 20 kilos of tender tea leaves per day and the 13-days-only monthly work schedule.

The support of the non-plantation community is also needed to augment the struggle of the plantation workers. However, such support does not seem to be mobilized for the moment.

The reasons are as follows:

The trade unions and the political parties of the plantation areas that support the government issued a various communique stating that the workers had achieved their demand. However, the problem has not been resolved – merely taken a different turn of events.

The government appears to have a lack of interest to understand the true problem of the plantation workers. The problem the government addressed was just an Rs. 1,000 per day salary.  They added the Rs. 1,000 salary to their list of success stories. Meanwhile, the plantation trade unions and political parties try to define the issues like 20 kilos per day and 13 days of work per month as new issues unrelated to the Rs. 1,000 demand.

However, we must understand that the same Rs. 1,000 problem is taking different paths now.

How did it take a new direction?

Following are few conditions beneficial for the plantation companies:

With the increase of the salary up to Rs. 1,000, the contribution for the EPF and ETF increases to Rs. 3,750, if a worker works for 25 days per month. Therefore, the companies have decreased the number of working days to save on      EPF and ETF payments as well.

Previously,      workers received an attendance allowance for continuous work of 19 days (75% of the 25 days work schedule). The companies offered at least 19 days of work according to the collective agreement to pay that allowance. Now they take cover behind a claim of cost-effectiveness and offer only 13      days of work to their plantation labourers.

These calculations clarify that companies have effectively slashed the companies’ labour cost although the daily wages of the workers have been increased. Moreover, they have achieved this benefit by reducing the minimum working days per month, which was 19 days under the previously effective collective agreement.

Meanwhile, the minimum target of 20 kilograms has also caused problems.

Previously, the companies paid Rs. 50 per kilo incentive for the excess tender tea leaves plucked by the workers. Now, the companies press the worker’s trade unions to accept the 20 kilos per day target to achieve the cost-benefit.

The pressure on the trade unions

During the time the collective agreement was effective, the plantation companies deducted the membership fee of the trade union from the salary of the workers and sent it to the unions. But since April 2021, the companies have stopped applying administrative pressure on the trade unions to accept the condition of 20 kilos per day target. (In fact, we must discuss the politics behind the trade union membership fees separately.)

Pressure from the companies on the government

These moves can be defined as steps to destroy the plantation industry of Sri Lanka. Plantations are not mere vegetation but an industry that has provided livelihoods, living, health, education, culture, and more. Their struggle for Rs. 1,000 daily wages is linked to all these aspects. 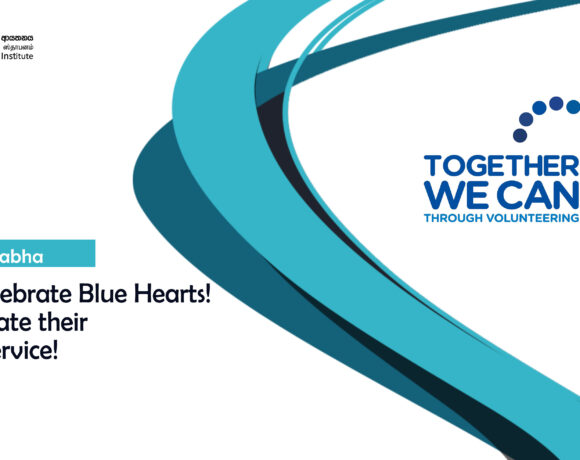 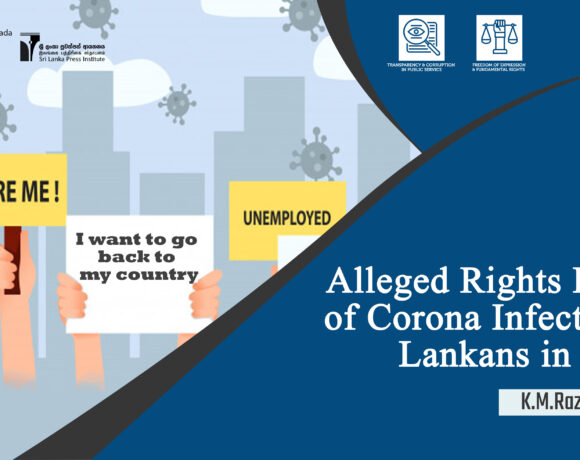 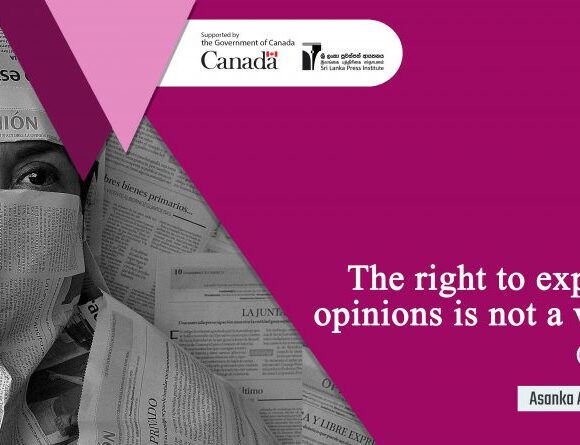