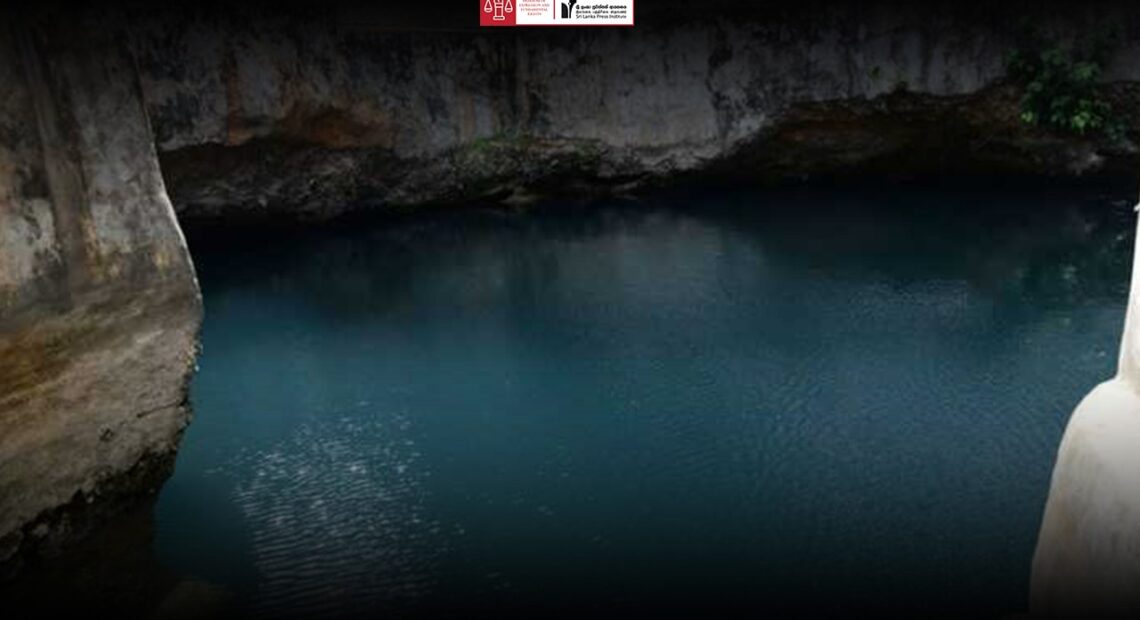 The Valikamam area in ​​Jaffna which is widely respected for its historical antiquity and natural wonders has recently become a site of contention. Situated in Valikamam, Nilavarai is one of Jaffna’s key attractions drawing tourists including many from Sri Lanka’s south. For over a year and a half, the Nilavarai area has been deserted due to the spread of Covid 19. The controversy sparked when Sri Lanka’s Archaeological Department attempted an excavation in the Nilavarai area which the Valikamam East Pradeshiya Sabha firmly opposed. Although the heat has temporarily been rested, embers threaten a fragile truce.

An Archaeological survey and a public protest

Sri Lanka’s Department of Archeology has a dubious reputation among the country’s Tamil people. The department has a history in interpreting historical landmarks of Tamils in the Vanni and the Eastern Province as Sinhala-Buddhist sites. The Department claims to be in position of the necessary evidence to prove their point. Therefore, excavations undertaken by the Department on Tamil and Hindu sites have left the Tamil community anxious. Tamil politicians have alleged the Archaeological Department to be a proxy of the state apparatus to make historically Tamil areas Sinhala-dominated. In Nilavarai, five officers led by the Director of the Department of Archaeology (Northern Province), Nalin Weeraratne, arrived at the Nilavarai well to carry out a survey. on 21 January 2021.

As the archaeological team prepared to commence excavation, a crowd led by politicians intervened. The Valikamam East Pradeshiya Sabha Chairman Nirosh Thiyagaraja and former Member of Parliament MK Sivajilingam were in the forefront of the protest. Although the Nilavarai well came under the purview of the Department of Archeology, the responsibility for its maintenance was under the Valikamam East Pradeshiya Sabha. Officials of the Archaeological Department had arrived without even informing the Pradeshiya Sabha.

In responding to the public, the Archaeological Department stated that their objective was to clean up the area for maintenance. However, as public protests grew the officials withdrew from the site. Commenting on the incident, PS Chairman Thiyagaraja said that the Nilavarai well was of archaeological importance as declared in the Gazette by the Department of Archeology. However, areas adjoining the well consisted of land belonging to the nearby Shiva temple which was maintained by the Pradeshiya Sabha. “We have submitted the relevant evidence to the court. Many incidents aimed at Sinhalizing this area is taking place. Based on my administrative powers, I wanted to know what was going on,” he further said.

On 26 March 2021, Archaeological officials returned to the area and made a second attempt to survey the Nilavarai area. Yet again, a group led by the Valikamam East Pradeshiya Sabha chairman intervened causing some unrest. As the Archaeological officials finally left the site police intervention was necessary to calm the situation. Chairman Thiagaraja explained the basis of his protest in the following terms: “The activities of the Department of Archeology have always been mysterious and dubious in Tamil areas. Past actions of the Department suggest that it has acted in a way to distort the history of our people. The Department has set up Buddhist temples and carried out acts of aggression. So, we asked them to disclose what they were trying to do in the Nilavarai area. Our demand was for them to get permission from the District Development Board and carry on with what they wanted to do,” Thiagaraja concluded.

Nilavarai is a village in Puthur, in the Jaffna district. The area became famous for the shallow well which, for centuries, was considered bottomless. The water in this well is perennial and irrigates the agriculture of the nearby villages. The well is considered to be one of the wonders of Jaffna with many mysteries and unexplained mythical stories embedded in its history. Researchers from different countries have conducted numerous studies on the well for centuries, but without satisfactory results.

A study conducted at the Nilavarai well in 2016 confirmed some of its folk lore. In this instance, navy divers explored the well using modern security procedures and robot technology. When they reached the 55.5 meter mark (or the depth of 182 feet), the bottom of the well became visible. Wreckages of three bullock carts were found at the bottom of the well. Pictures taken by the robots confirmed this finding. Considering the condition of the carts, researchers speculated the wrecks to have occurred centuries ago.

In this robot-assisted study, in the deep places of the well, many cavernous tunnels were found leading in different directions. The water streams that ran along the tunnels suggested a possible network of which one led to the Keerimalai pond. There is a belief that if one dropped a lemon in the Nilavarai well, a few hours later it surfaced in the Keerimalai pond. In the south end of the pond there’s a cave large enough for one to enter. Researchers have pointed out of a water connection between the pond and the cave: a speculation that was confirmed by the robots in the Nilavarai well. However, this is an inquiry that can benefit from further scientific investigation.

Due to its depth, the Nilavarai well does not get affected during droughts and monsoons. That is why even during the severest drought it supplies water to many surrounding villages. The ancient Shiva Temple located directly opposite the well is also of historical significance. Its location and structure confirms that the well may have once been used as the temple’s holy pond. After the end of the war, the whole area became a major tourist attraction. The abundant growth of neem and wagai trees gives the air of a sanctuary and inspires a meditative atmosphere.

Nilavarai well is a heritage site that needs to be preserved as a treasure. While this area is currently deserted due to the Corona spread, it should be safeguarded from the fangs of controversial politics. 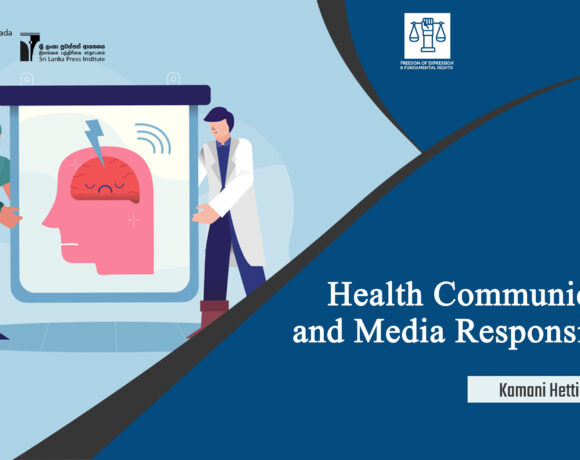 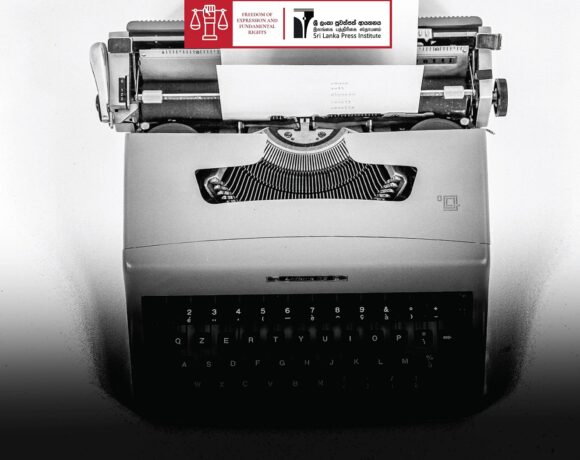 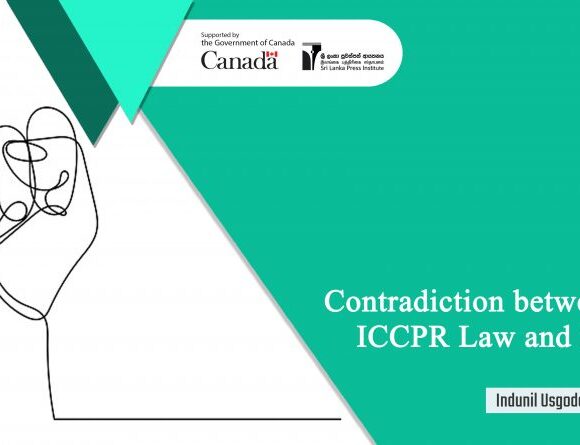