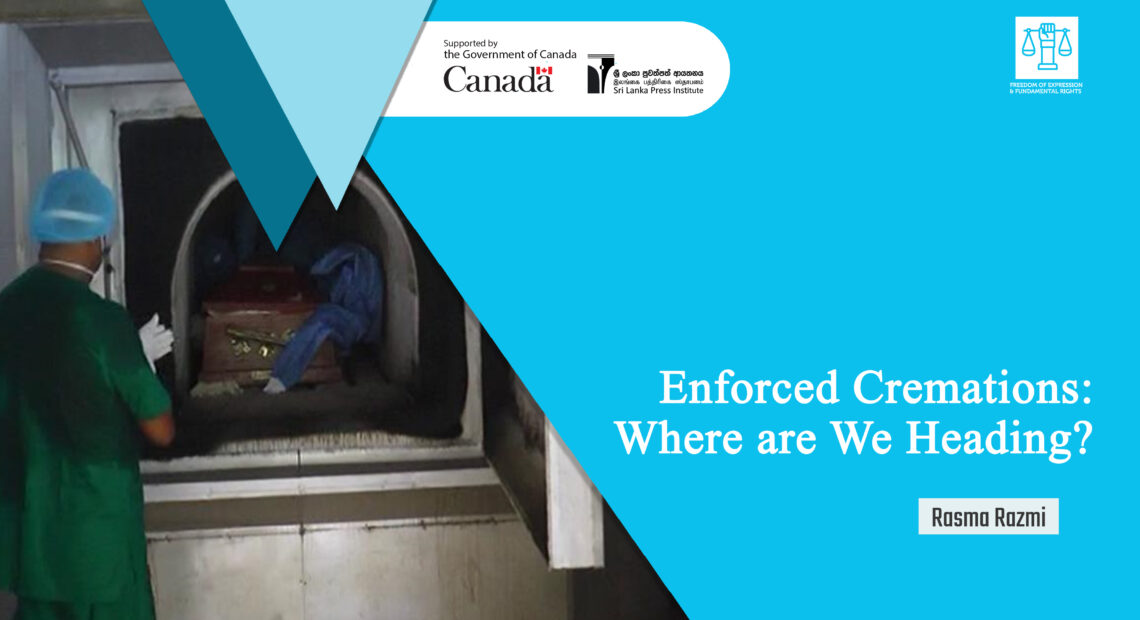 Values build our lives. They distinguish us from animals. Values vary from person to person; religion to religion and so on. What unites us as mankind is respecting and protecting each other’s values. Covid 19 has crushed our lives at different levels. It has cost many lives, destroyed the livelihood of people. This new normal has created a completely different value system that we, as responsible humans and citizens of a country, have to follow in order to protect our existence.

The constitution of the Democratic Socialist Republic of Sri Lanka has recognized the freedom of enjoying and promoting one’s culture in the article 14(1)(f). Our constitution has vouched for this freedom to every citizen regardless of their race or ethnicity.

The Sri Lanka government made a nation-wide order to cremate the bodies of victims of the novel coronavirus, irrespective of their faith. Muslims, who comprise 9.7% of the population, are affected by this rash decision as cremation goes against the belief of Muslims. According to them, it is impious to cremate a body which is believed to be resurrected on the day of judgement. Catholics who were hardly addressed in this issue, too are discouraged by this. Recently a mother whose son succumbed to death due Covid19 has protested desperately in the streets in Chilaw. It is disheartening to think that Muslims and Catholics have to go through this plight for no reason but political revenge and repugnance. In addition, Muslim and Catholic families whose loved ones succumb to COVID-19 are now forced to bear the additional hardship of purchasing coffins costing thousands of rupees. One can only imagine the pain of an economically vulnerable family which is forced to cremate the body of their loved ones in addition to spending thousands of their hard earned money.

The assumption that people who died of a communicable disease should be cremated to prevent spread is not supported by scientific evidence. WHO’s updated interim guidance on 4 September 2020, states that the  cremation should be ‘a matter of cultural choice’. Further, Sri Lankan Government Medical Officers Association had also written to the country’s Director General of Health Services observing that the WHO guidelines allowed both burials and cremations.
The petitions challenging the government’s guidelines on COVID-19 deaths are heard by the Supreme Court which were filed 6 months before. Delayed justice is denied justice. Will the government take responsibility for the denied justice or will the rights of marginalized minorities remain cremated ashes? 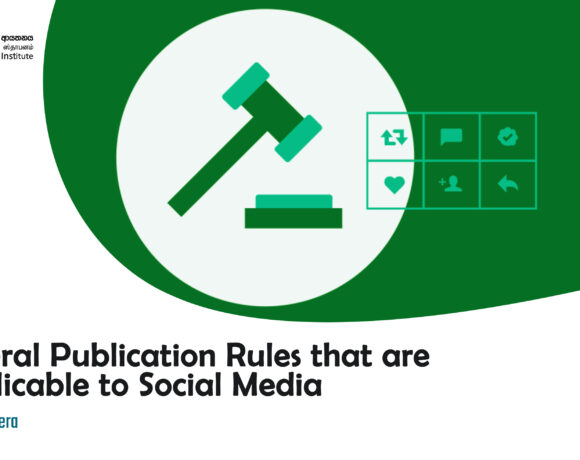 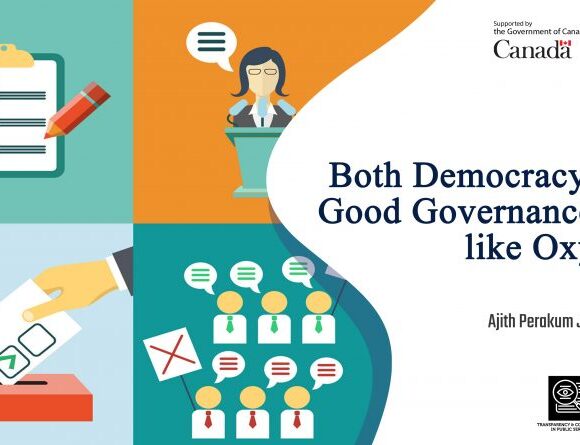 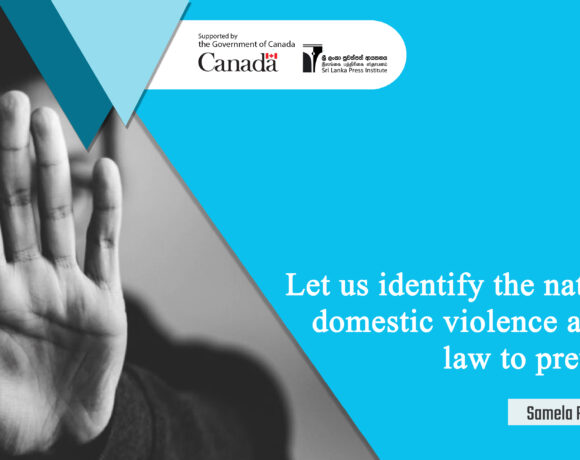