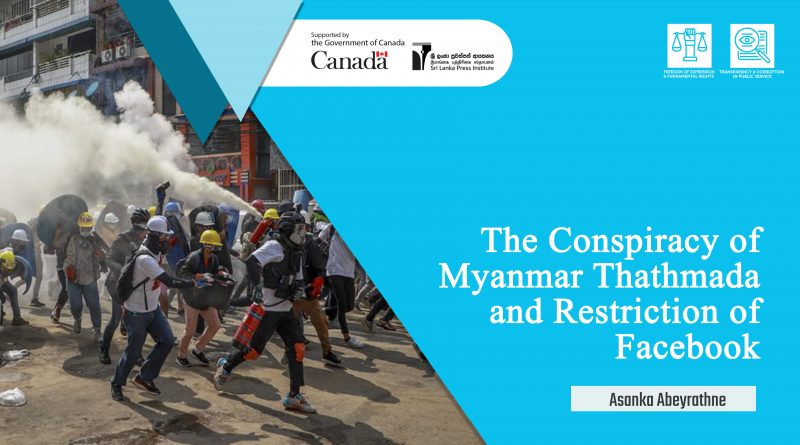 Myanmar is the most controversial state which attracted international attention in recent history. Myanmar has been taken as an example to illustrate the characteristics of the military regime prevailing in the world. At the same time, the progressive forces in Myanmar are engaged in the attempt of establishing a democratic ruling system instead of the military ruling system prevailing in the country. Myanmar is a country situated in Southeast Asia with 54 million population. Its boundaries are determined by Bangladesh, India, China, Thailand and Lao. Therefore, Myanmar is ancient Burma.

The system of the military regime in Myanmar owns an extended history. It has been originated with the leadership of Aung San who was the father of the Nobel Peace Prize Winner Aung San Sukhi. The father and daughter showed two different personalities related to the system of ruling.  The daughter was admired by political critiques and the communities, who love democracy as the democratic ruling model of present Myanmar. During the time when Burma was a colony of British rulers, Aung San created an armoured corps in 1941 along with some other young leaders with the intention of acquiring the freedom to the country. As Aung san was representing the Anti Fascist Free Peoples League in Burma he was appointed as the prime minister of the temporary government which was established until the elections were held. After that, he decided to combine the Patriotic Burmese Force and British Burmese Army. But in July 1947, Aung San was assassinated. This combined national armoured corps is known as Thathmada.

Burmese political history is filled with armoured conspiracies. Burma prevailed under the military regime for nearly half a century. (1962-2011) Progressive forces in Burma have been protesting over democratic reforms while them being under a strict and stubborn military regime. Myanmar democratic struggle has been a challenge for the ruling system of the Thathmada in the country. As a result of this conflict, Sukhi has been imprisoned for years. But Sukhi succeeded in establishing a democratic government in the elections in 2015. However, due to the repression against the Rohingya Muslims in 2017, hundreds of people migrated to Bangladesh. This incident created a controversy regarding Sukhi’s democracy among international communities. Anyhow, she saves her position as the most loved democratic leader in the country among the progressive communities so that her party gained victory in the elections held in November 2020. But once again Myanmar is being kept under the military regime. Later, a number of democratic rulers including Sukhi and the president of Myanmar were taken into the custody of the military forces.

The citizens who love democracy are still engaged in protests against the conspiracies of Thathmada. About 26 millions of citizens in Myanmar use Facebook. Thus most of the protests against Thathmada were organized through Facebook. Even though Facebook is banned in Myanmar, Thathmada has failed to stop the protests of citizens against them. However, why do the dictatorships and military ruling systems continuously restrict social media platforms is the unanswered question which is remaining.

Facebook has become the major medium in which citizens organize different protests against dictatorial regimes. This platform has been used to organize protests during the movement of Arabic Spring as well as in the Indian Farmers’ Struggle. India is prominent among the countries in which Facebook is mostly used. There are 310 million Facebook users in India. However, even the leftist groups and progressive communities in Sri Lanka do not seem to be using Facebook for their movements and protests. On one hand, they see Facebook as a fantasy in cyberspace. On the other hand, they name it as an expression of identity conflict as Facebook engages in different abuses and it emphasizes individual privacy rather than public social debates.

Facebook is a prominent social media platform as a mode of expressing opinions. Anybody can gain access to unlimited internet facilities through virtual private networks. The influence of social media platforms in organizing protests against dictatorial regimes is critical because the rulers do not have 100% ability to restrict social media usage among the citizens. Even though Thathmada has banned Facebook in Myanmar, out of 26 million Facebook users, around 22 are connected with Facebook through VPN technology with the purpose of organizing protesting campaigns against the military regime. 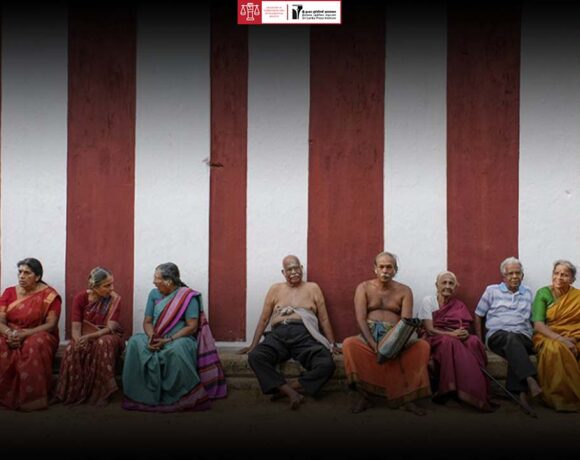 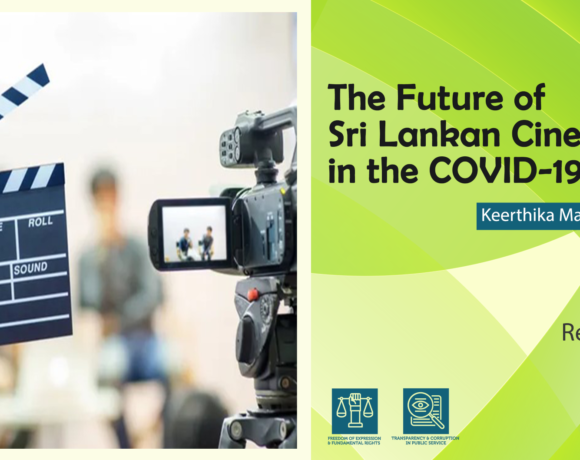 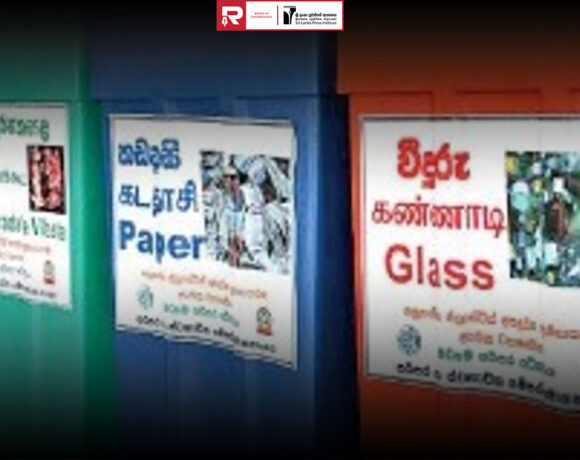