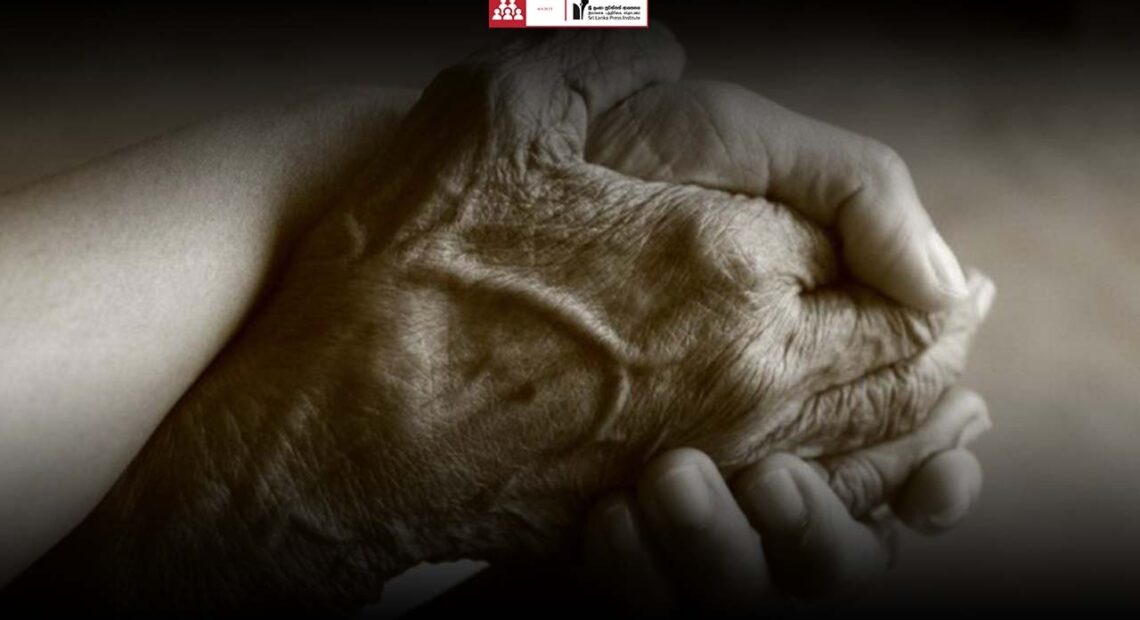 The Compelling Issue of Hospitals for Sri Lanka’s Elderly

In Sri Lanka, the lack of hospitals for the elderly – those above 60 years who account for 20% of the population – is a critical issue.  At present, there is an urgent call to set up the first-ever elders’ hospital in the North which is also seen as an immediate requirement for senior citizens.

In Sri Lanka, the health sector remains one of the top priorities of both the state as well as private investors.  For instance, the Northern Provincial Council spends 50% of its allocated funds on behalf of the health sector. At the country level, there are 49 hospitals that operate under the Central Government while 1054 hospitals function under the purview of Provincial Councils, totaling 1103 hospitals serving the needs of 20 million people living in the country. Among these facilities, there are specialized hospitals such as children’s hospitals, maternity hospitals, hospitals for tuberculosis, and for eye diseases. In addition to these, there are hundreds of private hospitals that operate separately.

In spite of the country-wide network of public and private hospitals, a hospital for elders is yet to be set up in spite of a population of over 3.7 million elders living in Sri Lanka. As a result, elderly citizens have to visit ordinary hospitals for their health requirements and share facilities with other patients. When admitted to general wards elderly patients, because of their age, claim to feel marginalized at times. They point out that their minds would be at ease if the patients with whom they shared the hospital space, too, were of comparable age.

Showing elders respect by giving them priority has been a traditionally ingrained part of our culture and has been seen in public places like hospitals and buses. But, with fast-changing times, elders are now often seen to step aside as younger men and women are seen to take advantage of things. Furthermore, until very recently the state allowance given to elders was only Rs. 250 while, in many places, they spent a similar amount on transport to go and collect the money. Some other elders receive the assistance of Rs. 2000. While 3000 medical specialists and 20000 doctors serve in the country’s medical network, the government would not lose out by establishing a hospital for elders with an allocated number of doctors.

Commenting on the issue under probe, Pon. Balasuntharampillai, the former Vice-Chancellor of the Jaffna University, made several crucial observations. While acknowledging that out of the country’s elderly population only a small number were pensioners, Balasuntharampillai highlighted that the rest faced many problems to meet the expenses for their medication and health care. “Today, due to social changes, providing care and support for the elders has become difficult.  Therefore, an elders’ home must be established immediately,” he opined. “Until then, elders’ homes should be annexed with the hospitals. There are elders who worked hard, gave all their possessions as dowry and do not have a place to live now”. Balasuntharampillai further drew on the isolation and frustration of elderly parents whose children lived elsewhere for employment. “To mitigate these problems, the government should prepare and publish a white paper to solve this issue,” he emphasized.

Aru. Thirumurugan, a social worker who runs several homes for the needy and an elders’ home, commented that his desire of a long time was to see a separate hospital for elders. “The population of the elders keeps rising,” he conceded. “It has become a requisite for their children, both husband, and wife, to be employed. So, these elders have to live alone and their lives become pathetic due to isolation”. In spite of the prevailing global trend to invest more in elderly care, Thirumurugan noted the inadequate provisions in Sri Lanka to expand this sphere.

The islands in Jaffna have ample space to build a hospital in one of them while the people are likely to readily welcome such a progressive move. In a recent discussion held in Mandaitivu, the Health Officers suggested the idea to install an incinerator to hygienically burn medical waste to which people expressed objection. They openly said that Mandaitivu was only 3 kilometers from the Jaffna Peninsula and – in a situation where efforts have not been taken to annex the island as a part of the municipal council – not to make it a place for the municipality’s waste disposal.  The kind of marginalization felt in these objections can be prevented by plans to build a hospital for the elders. 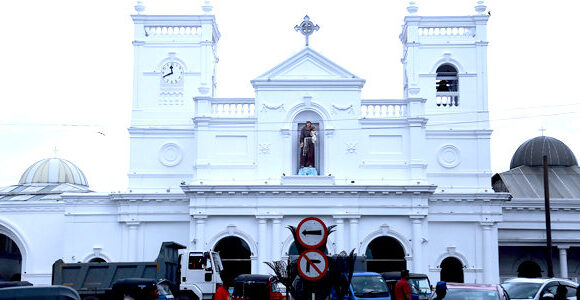 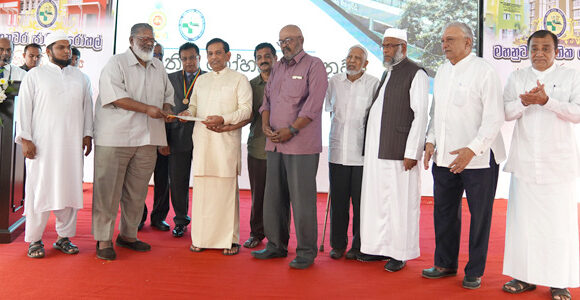 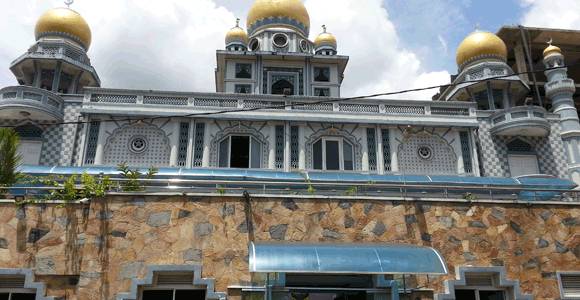