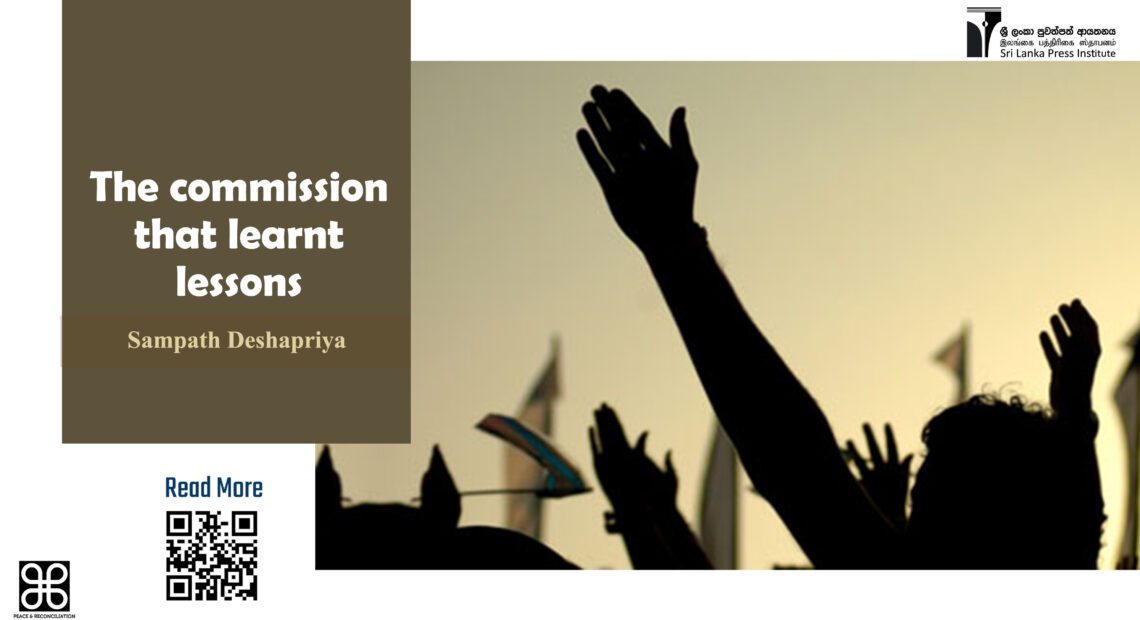 Liberation Tigers of Tamil Ealam (LTTE) was defeated by Sri Lanka’s state military 18th May 2009 after a three-decade war. After that, Sri Lanka government was internationally accused of violating human rights. Six such charges were raised, and if five of them were proved, it would be an offence under the international human rights law. Former General-secretary of United Nations, Ban Ki-moon visited Sri Lanka and held talks with Sri Lankan President Mahinda Rajapaksa in this context. The UN official emphasized that Sri Lanka had to create an accountability mechanism regarding the incidents allegedly occurred by the end of the war. President Mahinda Rajapaksa agreed to it and promised to look into the damages and grievances.

The Lessons Learnt and Reconciliation Commission (LLRC), our topic was established accordingly under article 2 of the Commissions Act. The commission comprised of eight renowned educated commissioners. What lessons must we learn from the war? What must we do to create ethnic harmony? Making recommendations on these issues were included in the mission of the LLRC.

The Darusman committee’s report that was appointed to advise on Sri Lanka to the UN Secretary-general, also criticized the LLRC.

However, there was a common consensus that the recommendations submitted by LLRC was constructive. However, even ten years after the recommendations of the LLRC, the governments have failed to implement them. Political authorities continue to fail to make decisions that are beneficial to the country in the long run, in their hunger for grabbing or maintaining power.

Following are a few recommendations of the LLRC that can have a positive impact on the ethnic harmony of the country.

Investigating the abductions and the disappearances, examining about the surrendered and arrested suspects and taking legal actions, guaranteeing freedom of expression and the right to information, providing facilities and security to the women, children, displaced persons and persons with disabilities, promoting peace and reconciliation among the ethnic communities through a long term programme, implementing tri-language policy from the school level, assuring peace education, use of art and culture for national unity and establishing the rule of law.

LLRC report highlights that the presidential commissions have taken the time and attempted to forget the issues. Based on unfortunate experience, LLRC stated that it was difficult for them also to circumvent that situation. The recommendations of the LLRC outlined the root causes of the thirty-year war and the occasional ethnic tensions that hinder peace and reconciliation. There is no need to repeat that discovering solutions to these problems will lay the foundation for lasting peace. 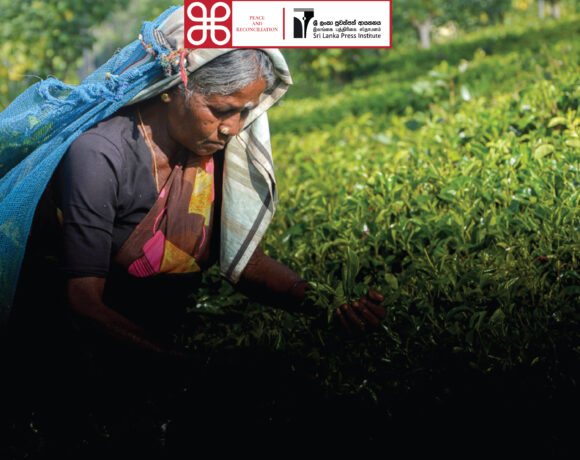 The Thousand Rupee Demand & the Reality: The Prospects of Plantation Workers 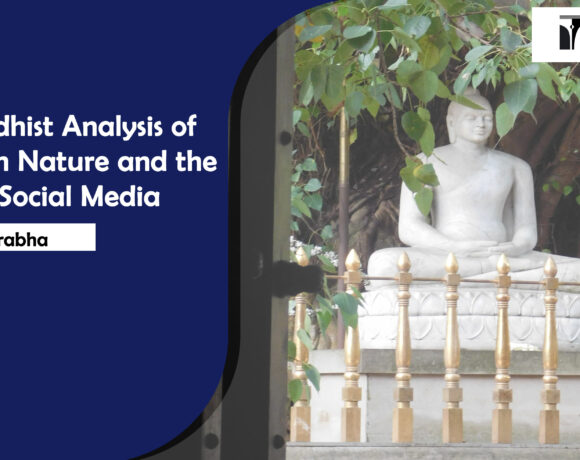 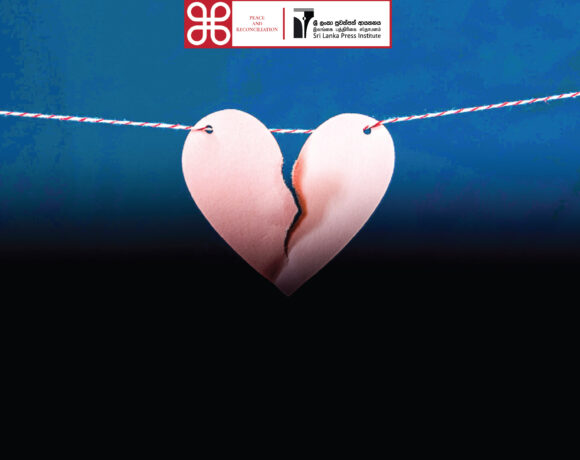