Talking to Writer Fatima Zimara Ali “They only have Islamic names, but they aren’t real Muslims”

“Islam does not permit extremism. It is a peaceful religion. Suicide is a totally prohibited in Islam. This is what the moulavis (Religious scholars) teach on the Friday sermons” says Fathima Zimara Ali, a writer who published under the pseudonym Oothaapoo. Her literary contributions lead her to be conferred title “Desakeerthi” by the state in 2018. We spoke with Fatima Zimara Ali after the 21st April terrorist attacks on the country.

THE CATAMARAN: What is your opinion about the allegations leveled at the Muslim community in the wake of the Easter Sunday attacks?

The entire Muslim community is disheartened and we are againt the attacks. The attacks were staged in the name of religion. We have expressed our deepest sympathies to the victim’s families and even tendered an apology. The repression of Muslims and the damage done to properties of Muslims is not accidental. It seems people were waiting for such an opportunity. It was the Christian community that was most affected but they maintain calm. According to information we have received, anti-Muslim activities are carried out by others. This has caused great distress and fear across the entire Muslim community in Sri Lanka. Islam had nothing to do with Easter Sunday’s brutal attack.

The Muslim community already identified the group and informed both the government and defense sector. Suicide is a totally prohibited in Islam. The Holy Qur’an does not teach extremism. Those who carried out the attack were brainwashed and misguided.  For me, they only have Islamic names, but they aren’t real Muslims.

THE CATAMARAN: All those involved in the suicide attacks are married. As a woman, do you think their wives didn’t or couldn’t question their husband’s plans and financial transactions?

All of them are from a well-to-do backgrounds; well educated and with access to all facilities. When that being the case, spouses have no chance to doubt. Even the intellectuals  had not been able to find out their activities, how can we expect it from their wives? Further these attackers would have used shrewd innovative tactics. Women in our society are obedient to their husbands and have great respect, irrespective of who they are. So, they don’t cast doubt on their husbands. Therefore we can’t blame women for this. They could have also been threatened or kept under confinement.

THE CATAMARAN: Some restrictions have been imposed on Muslims dress due to national security. How do you see this?

In a country with people of many cultures, the first identification of diversity is often one’s dress. It is not a democracy if everyone is ordered to live the same way. We cannot dress exhibiting our body for others. The reason is that it can lead others astray. Islam tells us to cover our bodies for our own safety. No one compels us to do this. It is our own choice.  Currently the government has imposed a restriction on covering the face. If covering the face is considered a threat to the nation and the community, it can be avoided.

THE CATAMARAN: You say Islam tells you to wear clothes to cover your body for the sake of your safety? Do you mean women in the country are not safe?

Women are like our eyes. Our eyelids protect our eyes from danger. Similarly, women are considered more valuable than diamonds. All their dignity, including their body, must be protected. The first protection is the dress they wear. What the Tamil and Sinhalese people wear in our country now is not their cultural or their religious dress. It is Western dress. The most beautiful traditional garments of the Tamil people are saree, skirt and scarf. It is now only seen at somewhere at a festival. If they hold on to this, their identity too will be protected. So dress is not just for the woman but also for the protection of culture. Otherwise our identity will be erased over time, just like Sri Lankan histories.

THE CATAMARAN: The government has announced a dress code for state employees in Sri Lanka. What is your opinion on this?

This is a violation of individual human rights. I feel that the Government has taken advantage of the situation in the country.

THE CATAMARAN: How should those who are extreme in culture behave in a multicultural country?

The word extreme is a poisoned arrow aimed at Muslims. Culture is the identity of every community. The Pottu for Hindus, the Cross for Christians, Osari for Buddhists, Hijab for Muslims. I don’t understand how this could become radical or extreme. There is no face-cover after the announcement by the government. Everyone follows this; Muslims are not radicals or extremists as some say. If others think so, it means that they do not understand Islam fully. Islam is the easiest religion to practice.

THE CATAMARAN: Many are not willing to abandon the face-cover. Some have quit even their jobs due to this. What are your thoughts on this?

Since the government banned face-cover for security reasons, it can be avoided. That is allowed in the religion. If they do not give it up, it may be due to the embarrassment to get rid of something that was used all these years. We do not need to stop or delay our duties. We must fulfill our obligations. That is what is said in the religion. We should not fail in our duties any way.

THE CATAMARAN: What do you think everyone needs to do in order to bring about racial harmony in this critical situation?

We must first understand that there are schemers who want to divide and rule us. We must not fall into their traps. Many have the right understanding, but a few do not. Those who blame Muslims as hardliners are the real hardliners. Everyone needs to review and self reflect.

THE CATAMARAN: You say those who blame Muslims as hardliners are the real hardliners. Who are you pointing at?

I don’t specifically point at anybody. They are those who take advantage of this situation to unleash violence against Muslims on baseless accusations, and as well as kindling the subject of women’s dress.

THE CATAMARAN: To what extent is there tolerance among the people of Sri Lanka?

The patience of Christians by the guidance of the Cardinal Malcolm Ranjit is astonishing. Similarly, if others also follow the guidance of the Cardinal they can help the government and the defense sector in this situation. Muslims have lost a lot but are still patient. Patience and a clear mind are essential for stability and peace in the country. 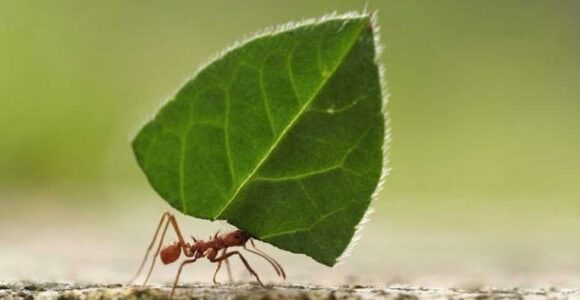 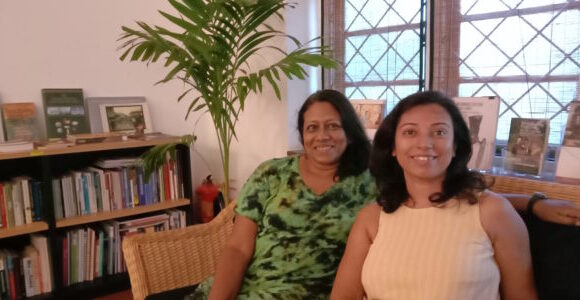 The Archive of Memory Sri Lanka After Independence