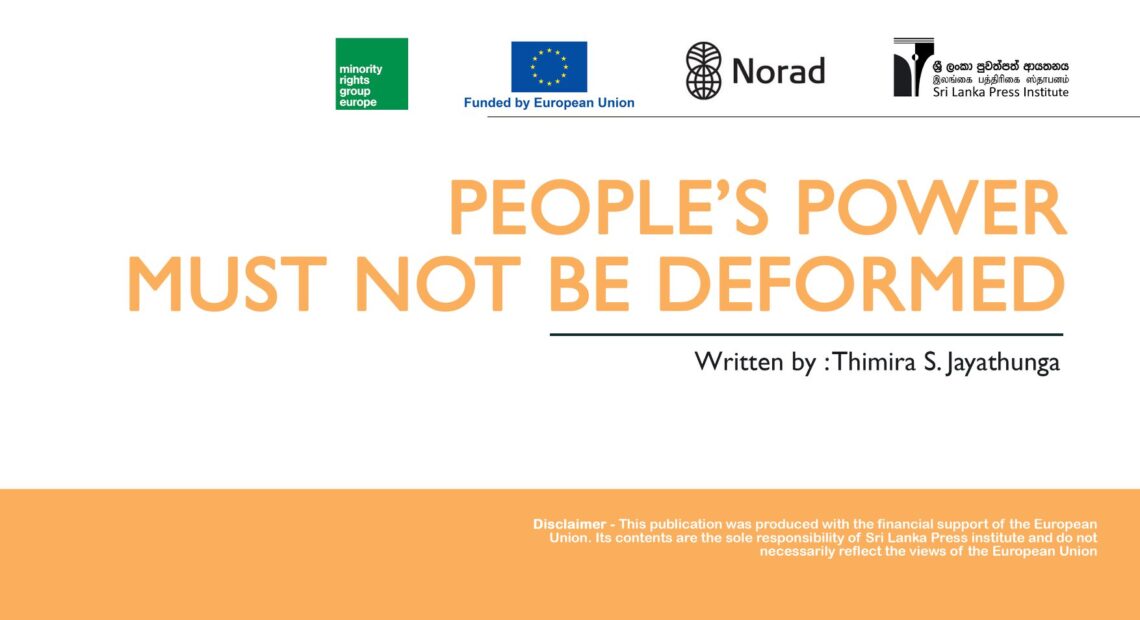 People’s power must not be deformed

Samagi Jana Balawegaya (SJB) is a new political force that contested the parliamentary election held in August. The party had fielded candidates representing all three central ethnic communities, i.e., Sinhala, Tamil and Muslim. Although their nominations were not perfectly proportionate in terms of ethnic populations, they were optimally diverse. The other parties also fielded candidates of various communities on their nomination lists. However, since the initial stage of the election campaign, the social media propagated the view that SJB was a party linked with the extremists and separatists who would yearn to destroy the position of the Sinhalese in this country.  They urged Sinhalese not to vote to SJB on these grounds because voting to them would amount to treason. A strong opinion of forming a government without the support of the minority community representatives was mooted during the campaign.

There is no argument against the uncivilized nature of inciting extremism of any kind. No society endorses such acts, and the citizens advocate for the implementation of the law. However, the act of attacking a person on baseless grounds branding that person an extremist is entirely unacceptable. Likewise, the use of derogatory terms like ‘Hambaya, Thambiya, Demala’ against the communities are also offensive. Propagating opinions on an Only Sinhalese government instead of unity governance is unfair and destructive.

Arguing that a community that is born and bred in this land and differs from the majority community only by ethnicity, language and religion, must be alienated from the governance is a serious issue.

The longstanding existence of both Tamil and Muslim communities on this island has been historically proven. Even though the presence is not historical, any citizen of Sri Lanka has all citizenship rights under the law of the country, and it cannot be challenged.

Facebook pages and profiles promoted an opinion that the name of the SJB which means United People’s Power must be changed to Muslim People’s Power because ‘25 of the 54 seats the party won belonged to Muslims’. Some others claimed that ‘one-third of the seats of the SJB is represented by Tamil and Muslim MPs’.

There are two factors that must be considered by any moderate person.

The elected MPs represent people of this country in parliament. People must recognize them as parliamentarians of Sri Lanka, and the responsibility of the MPs is also acting with due diligence. (I would like to say that it is a prerequisite that the political parties are not ethnic or religious centric.) The votes in an election are votes cast, votes not cast, valid votes and rejected votes. There must not be an estimation of Sinhala, Tamil or Muslim votes. The power of the people is the citizens’ power and not Sinhala, Tamil or Muslim power. This understanding paves the way for a solution for the present crisis.

However, we have to accept that the politics in Sri Lanka is ethnic and religious centric and due to the level of micropolitical literacy of Sri Lankan polity, we will have to find an interim solution instead of an optimal one. We must build up a political discipline and flexibility to admit the right of the political parties to represent the people of the ethnic community they claim to belong.

However, the present political culture in Sri Lanka is far worse than the expectations.

When we explore the feedback of the ordinary people on these statements, we can understand the disastrous social impact of the context. Public sentiments are oriented toward racism and extremist ideas.

The theoretical context of the division of seats in the parliament on a district proportion also contributes to the crisis. Twenty-nine of the 225 MPs are appointed from national lists whereas the rest 196 seats are divided among districts proportionately. MPs are elected according to the number of votes each party or group obtains out of the valid votes. When a party contest to a few districts but achieves majority votes there, may win more seats in the parliament than a party which contests to the entire island. For instance, the National People’s Power contested the whole island and won three seats for the 3.84% votes they achieved whereas Tamil National Alliance contested only five districts, achieved 2.82% and won nine seats in the parliament. The result is an outcome of the present system. Therefore, it must not be maliciously underestimated.

Several measures can be taken in terms of finding a solution to this problem.

First, we must change as a Sri Lankan polity of people who value the mutual respect and solidarity irrespective of the ethnicity, i.e., Sinhala, Tamil or Muslim. (This statement does not advocate erasing the language, culture or religious values of the communities in any way.) People must understand their role as a supporter of a candidate or a party and a citizen during an election process.

The racist and religious sentiments in this country are politically manipulated by the parties that represent the majority and minority communities. Social media creates momentum for these sentiments.

In this backdrop, although SJB was branded as a party represented by Tamil and Muslim minorities, the right-thinking society that values justice must actually reject such hardliners who do not possess the calibre of representing minority communities. What has happened now is that social media has projected the deformity as natural. People are roused by them against the right way of politics.

Therefore, we must always think of our responsibility towards justice, equality and equity and maintain our human values. 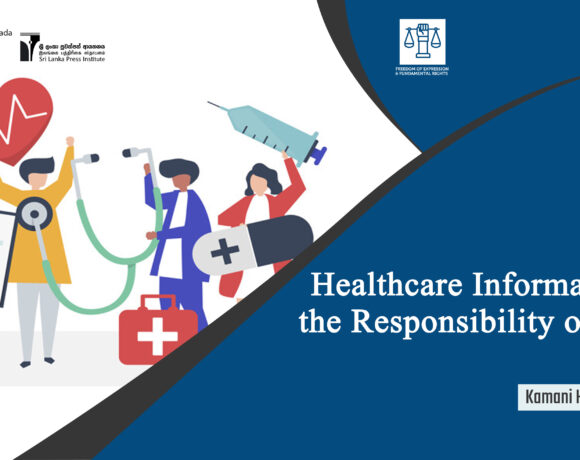 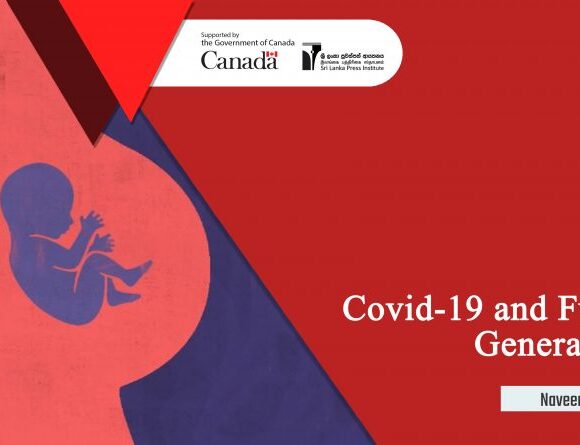