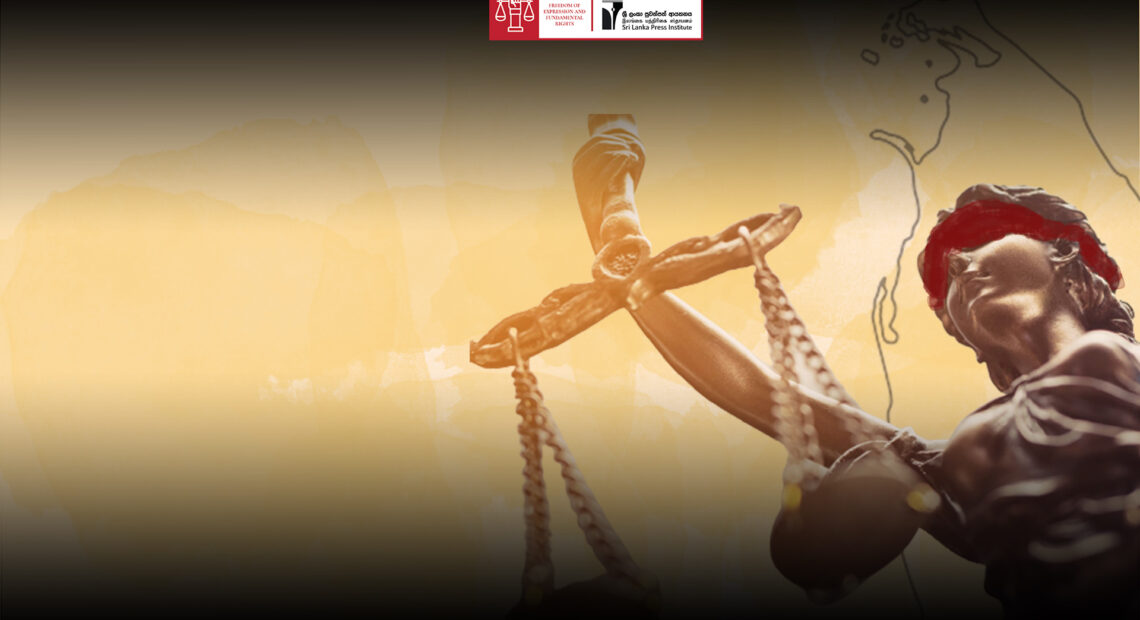 In Sri Lanka, “One country-One law” emerged as a powerful slogan in recent political and media engagement. Its implication, on the whole, suggested that for a country to be united its citizens had to be subjected to a single rule of law; that the exercise of law must not have variations or exceptions based on ethnic or regional peculiarities.

When it was first proposed, the immediate target of this slogan was the Muslims of Sri Lanka; in particular, the Muslim Marriage Act. At the time, notable Sinhala extremist groups criticized the legal allowance for a Muslim man to marry more than once. Their criticism was equally directed at the clause pertaining to the minimum age of marriage in the same Act. In vocally supporting the election of the present government some of these far-right Sinhalese groups aimed – the anti-Muslim marriage slogan inclusive – to advance their political agendas.

However, the recent passage of the Colombo Port City Economic Commission Act – with its exclusive provisions for laws that are exceptional to the country’s general law – dealt a severe blow to the ideology and activism of the far-right Sinhalese lobby. If it is enacted in the proposed terms, the laws that oversee the Port City can be considered as an outright counter to the slogan “One Country-One Law”. Although the Port City of Colombo has a separate law, in its overall situation, it is subject to the fundamental law of the land as defined by the constitution: the umbrella within which different and special laws are defined and practiced. The Muslim Laws are no exception to this rule. Where the Muslim Laws that are attacked by critics are concerned, even the Muslim community acknowledges that certain outdated provisions require revision. On the other hand, in spite of their existence in law books, some controversial laws are rarely practiced in the present. Then again, it is the belief of some that there is no need to oppose laws that do not offend or interfere with another ethnic and religious group or community.

History testifies that early marriage, as a practice, had existed among all communities in this country. Sociologists point out that although the minimum age limit for marriage has been raised over time – especially among rural and poor communities – early marriage still persists and that it has no particular ethnic or religious bias. Such issues are social problems requiring far-sighted social solutions to which the call for a single law cannot provide a meaningful solution.

Contemporary society, in spite of modernity, continues to embrace many controversial practices and rituals. Some of them – such as the Buddhist Temporalities Ordinance, which is outside the country’s core legal system – are related to religion, which makes it hard to critique them. Another instance is the ordination of young children as Buddhist novice monks: almost always, a decision taken by adults on behalf of children and rarely, if at all, to do with an understanding of dhamma. Supporters of such ordination justify it as a step towards well-being. In these discussions, concerns for children’s rights get refuted as anti-Buddhist heresy.

It is not only the Muslims in Sri Lanka who have special laws. The Thesavalamai Law in the Jaffna peninsula is one such law that gives priority to the local community in matters of land transactions. At one point, some extremist groups protested against the Thesavalamai, as well. The Kandyan Marriage Law – peculiar to the local Kandyan people – is another special law that even the most conservative of Kandyans are not interested in anymore. At Kandyan weddings, in spite of the bride and groom dressing up as Kandyans in their official dress to showcase their identity, the marriage is registered under the Ordinary Marriage Act.

However, marriages were reported to take place under the Kandyan Law as recent as the end of the last century. These provisions were widely used at that time to register the marriages of unmarried couples who lived together under traditional arrangements. They often used this special provision in order to correct the errors in birth certificates of children and grandchildren and to resolve property disputes. As far as the writer is aware, many families in the Rajarata area with disputes of the defined kind desired to get married under the Kandyan Law. The cases I have outlined demonstrate that it is not essential to have the same law enforced on all citizens to exist as one country. This implies that different communities within a country, depending on their beliefs, may have diverse laws and traditions that demand others’ respect. However, in the meantime, there must be one main rule that binds all of them together: the constitution of a country.

This can be further illustrated by examples of several other countries around the world. The United States of America is a powerful country consisting of 51 states. The US has an executive president who is elected by the popular vote of the constituent. In elections held in 2020, Joe Biden defeated former President Donald Trump. Following his defeat, Trump charged that the election was rigged and that he was the actual winner. He even took the matter to the courts. A point that arrested global attention during the process was that the election laws in each state were different from one another while, as a fundamental law, the constitution bound them all. Closer to home, India constitutes a parliament and a chief minister for each state. The island of Hong Kong in China was leased to Britain and the island of Macau to Portugal by the presiding rulers a hundred years ago. They were acquired back in the 1990s when the lease was over. When the islands – which had different economic and political systems – were returned to China, China’s slogan was “One country two systems”.

A country cannot be united through a popular slogan of “One country-one law.” The unification of a country can only be done successfully by allowing different communities or regions to have special laws under one primary law: the constitution. 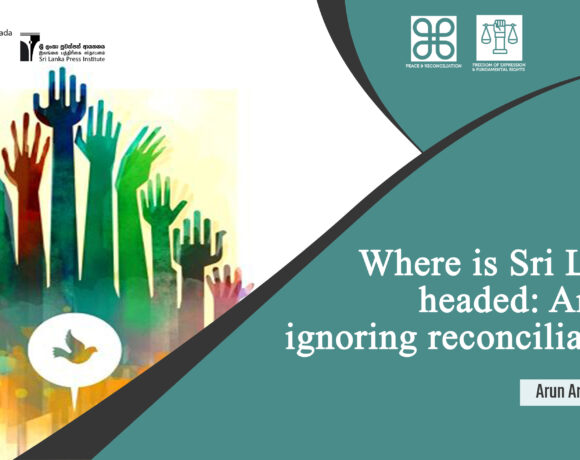 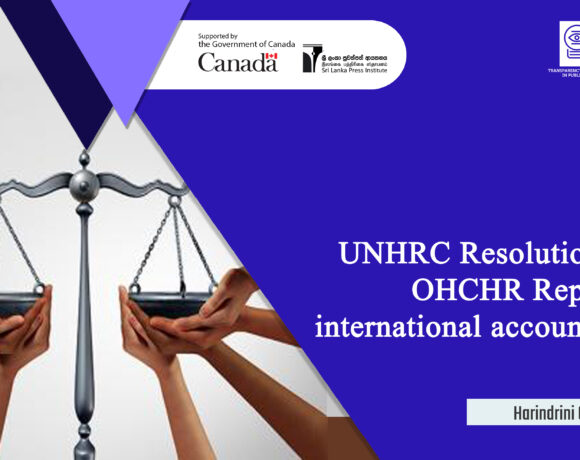