By the time of his death, the name Rafik Hajiyar was known by the entire world. He was the philanthropist who gifted a highly valuable one acre and 43 perches piece of land in Kandy to the public hospital of the city worth hundreds of millions of rupees.

Rafik Hajiyar saw how those who fight for race, caste and creed end up helpless and alone when faced with illness. Rafik lost his only child when he was young and understood how life is uncertain, therefore he always spent his hard-earned money towards the wellbeing of other people.

By the time of his death, the name Rafik Hajiyar was known by the entire world. He was the philanthropist who gifted a highly valuable one acre and 43 perches piece of land in Kandy to the public hospital of the city worth hundreds of millions of rupees.

Lord Buddha taught the world of the quality of giving. Prophet Mohammed preached that the way to love is by loving all. Rafik Hajiyar practised these two principles throughout his life  and as a result, by the time he died, he was loved by all the communities of Sri Lanka.

People from all walks of life have to go through illnesses, irrespective of the community they belong to. Many people do not understand this simple truth. The Kandy National Hospital serves people from provinces such as Central, Uva, Eastern, North-Western, North-Central and Sabaragamuwa. About 400,000 in-house patients are treated annually, and the Out Patients’ Department serves well over a million people annually.

“Kandy General Hospital was upgraded as a national hospital only recently,” said the Hospital Director, Dr. Saman Rathnayaka. “We needed more land to expand our services. The land on which the hospital car park was located belonged to Meera Saibu, the grandfather of Rafik Hajiyar. Rafik donated the one acre and 43 perches land inherited by him through a deed of gift. He did this great deed in a time we had initiated legal action against the squatters of the hospital land who were manipulating their influence to continue the usurping of the public property.”

Rafik was born in Kandy and lived in the city until his death. His father was a well-known businessman called Sheikh Dawood. He was educated in Trinity College and continued the family business inherited from his parents and grandparents..

Rafik’s only son died when the young man was twenty years old due to a chronic kidney disease suffered from childhood. Rafik too had suffered kidney disease for eight years and visited the Kandy General Hospital regularly for dialysis.  He saw how Buddhist monks donated kidneys to people who had to undergo transplants. Race and religion were immaterial before death. All were considered equal in hospitals. The personal enlightenment he gained through his own life compelled Rafik to donate the wealth his family had inherited on behalf of the entire family.

Hafeez is Rafik’s elder brother was proud of his younger brother. “He was always highly sensitive towards the sufferings of the people. Very often, he donated everything he had at that time and came home empty-handed,”

Dr Aruna Abesinghe of the transplant unit of Kandy hospital was another social worker who engaged in many welfare activities with Rafik. “We did not need to ask for help from Rafik. He volunteered to help when he noticed the need. I remember how he focused on a part of our unit and volunteered to lay floor tiles and to apply paint on. He was a tremendously helpful man who rendered a yeoman service to the hospital,” Dr Abesinghe said. 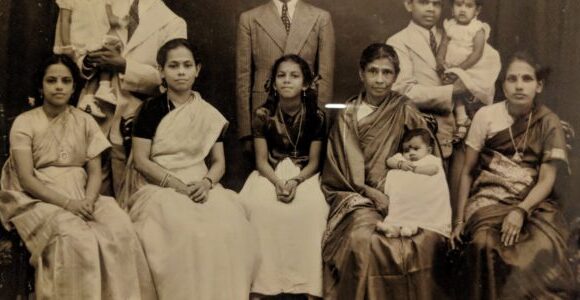 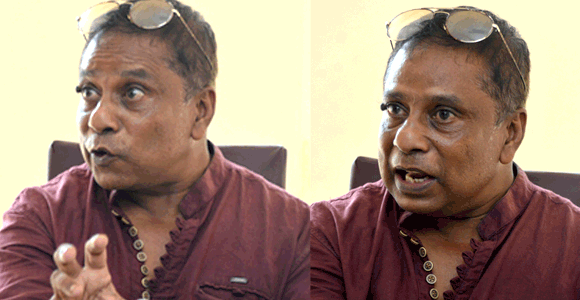 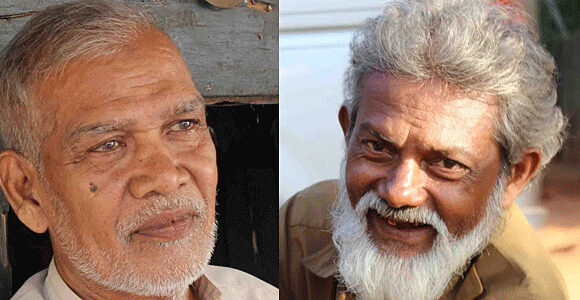