In Conversation with Sathyawel People can Survive on Humanity Alone

Lassegama Wimalarathana Thero’s ambition is to add value to the monkhood he obtained with difficulty and to spread the message of Lord Buddha to the world. This is his interview with The Catamaran.

Sathyawel, also known as Shiva Kumar, was born in 1981 as the son of a Indian Brahmin mother and a Sri Lankan father, both Tamil. We met Shiva Kumar in his role as a Theravada Buddhist monk named Lassegama Wimalarathana Thero, this is his interview with the Catamaran.

Shiva Kumar was the first Tamil Buddhist monk ordained in the Asgiri Chapter of Siyam Nikaya. This took place in 1994 at the Walagamba ancient temple of Kalalpitiya, Alawwa. He told us his story in fluent Sinhala. Even though he never attended school, he can speak six languages. He preaches and writes books on Buddhist teachings in Tamil.

He believes that simple, pure humanity is enough for survival and race, religion and language should never stand in the way of it. It was the Sinhala villagers in his town that helped him take care of and eventually organize the funeral of his invalid mother. His father died when he was very young and so his mother had to work as a tea-plucker to support the family. He was kept in various houses working as a domestic aide while other children his age went to school. It was by keeping his ear on the wall and listening to the extra classes did he learn English.

One day, the family from one of the Sinhala houses he was staying at took him to the temple. After they offered alms to the Buddhist monks, one monk preached the story of Sopaka. In this story, Sopaka, a seven-year old boy of a low-caste family was harassed and tied to a dead body in a graveyard in the night by his stepfather. Even through this ordeal, Buddha helped him find compassion and he was ordained and achieved the highest spiritual status of Arhat at a very young age. This story inspired him to become a Buddhist monk.

Little Shiva Kumar started saving money for his ordination ceremony. However, some Buddhists protested because he was not a Sinhalese Buddhist. Being a member of the Brahmin family, his mother also was against her son’s decision to give up Hinduism. She took him to a Hindu Kovil and handed him over to a priest to train him for Hindu priesthood. He learnt the practices fast and worked for a short while as an ‘Aiyar’. However, he soon left the Hindu temple since he understood it was not his life objective. He wanted to be a Buddhist monk, and through the greatest difficulty, he did.

He hopes to establish a Sinhala – Tamil friendship foundation and to work for the health and sanitation of the people. He also has obtained permission of the Department of the Buddhist Affairs to open a Tamil and English medium Pirivena temple school for novice Buddhist monks. The Tamil medium Pirivena is scheduled to be declared open in January 2020. 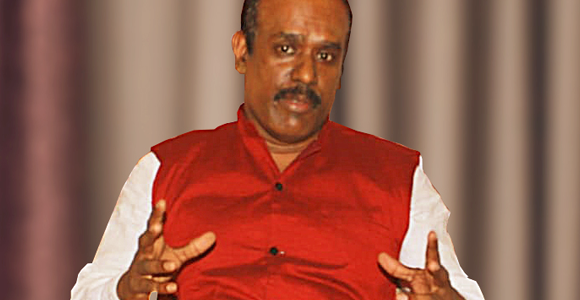 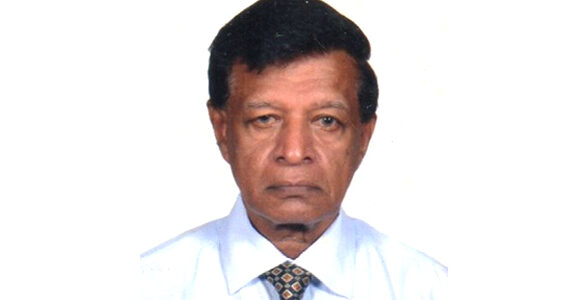 The Best Answer to Extremism: Building One Sri Lankan Society 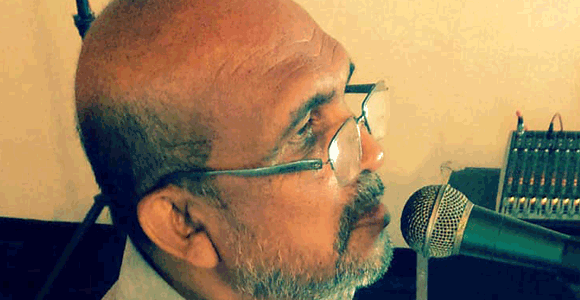 In Conversation with Jayathilaka Bandara The Voice of the Good People