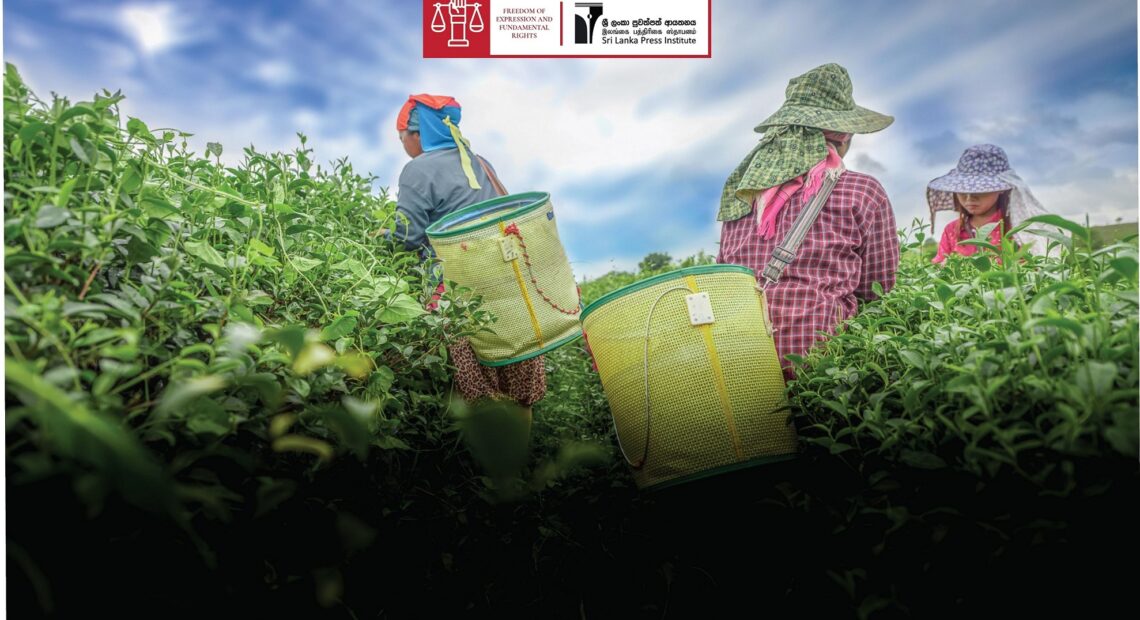 The history of the Tamil people living in the hills of Sri Lanka can be seen as a multifaceted issue. These are people who were brought to Sri Lanka from India for the sole purpose of obtaining their labor. Today, they have established themselves as one of the predominant ethnic groups in Sri Lanka, placing the people considered as citizens not only to sell their labor but also to enjoy their rights.

In multi-ethnic Sri Lanka, the upcountry Tamil community faces various challenges in defining itself as a national ethnicity. In the face of these challenges, they have preserved their unique artistic and cultural traditions and maintained their political presence with a grassroots approach. However, land ownership is still seen as a fundamental goal yet to be achieved by the Tamil people in the upcountry of Sri Lanka.

As citizens of a country, the land which they live on is considered one of their basic human rights which is confirmed by international conventions. Accordingly, the landless community will be identified as a nomadic community and will not be seen as a national race.

Upcountry Tamil people have historically faced various challenges in determining their existence based on land ownership. The political presence of the upcountry Tamil people has not been determined with the terrain as of now. Since they were laborers in the plantation sector, their accommodations were the line residential houses provided by the plantation companies which do not give any land ownership to the residents. These are provided based on the employment of one or more of the family members residing in the plantation.

Following the introduction of the Land Ceiling Act in 1972, British companies withdrew from the plantations and the plan to distribute plantation lands came into effect. Even though the upcountry Tamil people started their struggle for land ownership which was led by martyrs like Shiva Lakshmanan, who sacrificed his life in the process, it did not change the situation regarding the land ownership of upcountry Tamil people.

When Sri Lanka became an independent nation, these estate workers were denied their citizenship as the Sri Lankan government and the Indian government were not agreeing on which country these people belonged to which led to the signing of a deportation agreement between the two governments.

It is understandable that in this two-hundred-year history the struggle for the land rights of the hill people has not been actively pursued as their struggle was focused on their daily wages in the plantations which are owned by capitalist companies.

Now that the voting rights and repatriation issues are resolved, the upcountry Tamils need to focus on obtaining land ownership in order to be identified as a national race. In this situation, the hill-country people are forced to fight for their land rights or land claims in the following manner.

The land issue for housing purposes is now being promoted as a political move amid extensive criticisms. The political movement to secure seven perches plots of land per family for them to build houses has recently begun. These are the families that have been living in line rooms for centuries. To move this forward, hill-country politicians must use their strength and apply pressure on a national scale. It will take another twenty-five years for these people to win these small plots of lands even though they have been living in these line rooms for centuries.

However, given the tendency of the state and private companies to hand over the plantation administrations and maintenance, it is imperative that the land acquisition of the ‘Out Grower System’, which is currently being implemented as an alternative income scheme for plantation workers, can be implemented in the upcountry as well. The idea behind this is to increase the production of the estate and the income of the workers by making plantation workers small shareholders, and thereby landowners, of the plantation. This method can also be used to address the issue of 1000 rupee daily wage issue that has come up in the political arena as well.

Thirdly, the land for political presence is observed in the process when electing representatives in constituency-wise elections in these areas. As it is clear that the current proportional election system will soon be replaced by a mixed system of constituencies and proportions, the challenge is to create constituencies inhibited by upcountry Tamil people as a representation of their land-based political existence.

In 1947, when the constituency election system was in place, seven members were representing the upcountry Tamils whereas now it will be impossible for them to win a single constituent seat. Citizenship laws, deportation agreements, development projects such as the Rapid Mahavali and the relocation of native Tamil people have called into question the politically reserved land.

At present, at least two blocks in the Nuwara Eliya district are likely to be land-related and in all the other districts the land cognition doesn’t allow the upcountry Tamils to win constituents as they are scattered.

During the first hundred years, of the two-century history of the upcountry Tamil people in Sri Lanka, they have projected themselves as sellers of labor. The upcountry community used the next twenty-five years to build their trade union and the political structure. It is a great pity that for about fifty years after independence they did not carry on their struggle for citizenship with the right to the land.

During the period it took the authorities to decide the country they belong to and the voting rights of these people, the matter of land did not get the stage. The next forty years were used for ministerial development politics, where the various pressures imposed on them for centuries blunted their view on the right to land.

Therefore, the hill-country Tamils may be stepping into the political arena only now on the issue of the right to land as they demand seven-perches plots of land and smallholdings. Diplomatic political initiatives that stress this political trajectory will not only ensure the housing rights of the upcountry Tamil people and their right to land for livelihood, but also their political presence. 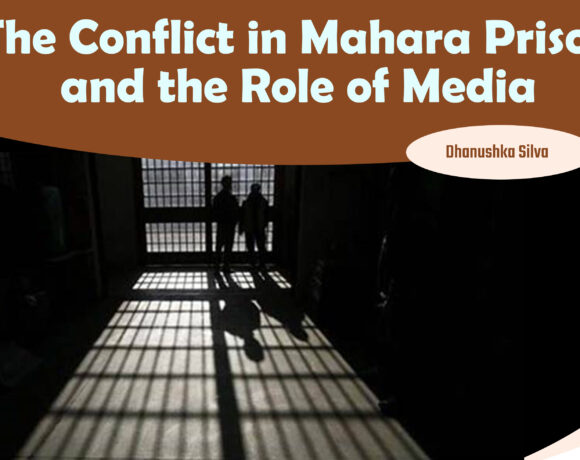 The Conflict in Mahara Prison and the Role of Media 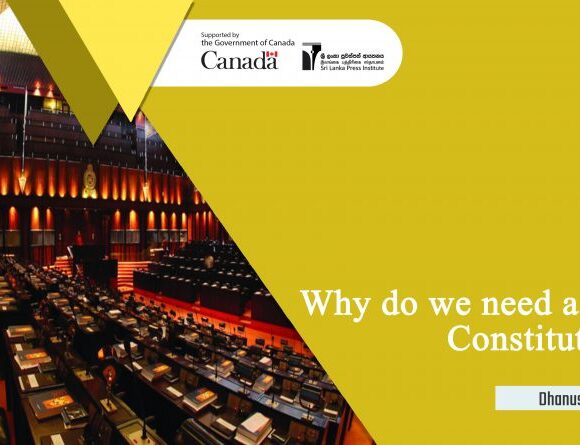 Why do we need a new Constitution? 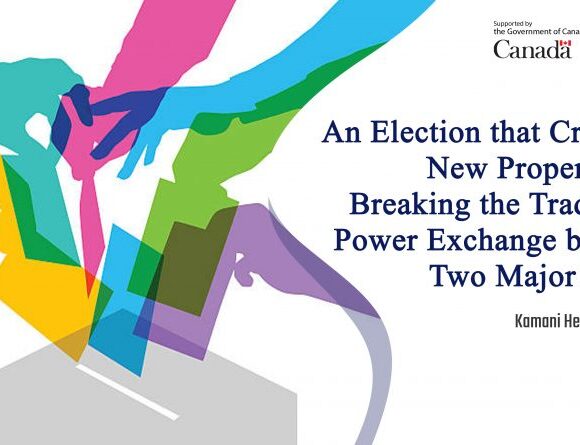