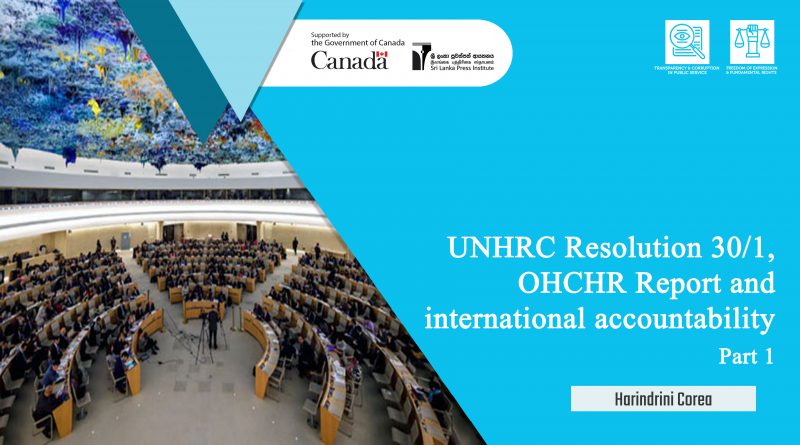 In September 2015, the United Nations released a report on human rights violations committed in Sri Lanka during the final stages of the civil war and the surrounding period (2002-2011) in the aftermath of an international investigation. The government of Sri Lanka responded through the co-sponsoring of Human Rights Council Resolution 30/1 (UNHRC Resolution 30/1) on mechanisms and solutions to address such violations and ensure justice and sustainable peace. UNHRC Resolution 30/1 was then unanimously adopted by the members of the Human Rights Council in October 2015.

In February 2020, the Sri Lankan government withdrew its support for UNHRC Resolution 30/1 and made a commitment to provide domestic accountability measures to address human rights violations.

Part 1 of this Article looks at commitments under UNHRC Resolution 30/1 and Part 2 considers the Report of the Office of the High Commissioner for Human Rights which was published on the 27th of January 2021 prior to the 46th session of the UNHRC in March 2021.

The government of Sri Lanka is to ensure that instructions are issued clearly to all branches of the security forces that violations of international human rights law and international humanitarian law, including those involving torture, rape and sexual violence, are prohibited and that those responsible will be investigated and punished, and address all reports of sexual and gender-based violence and torture. 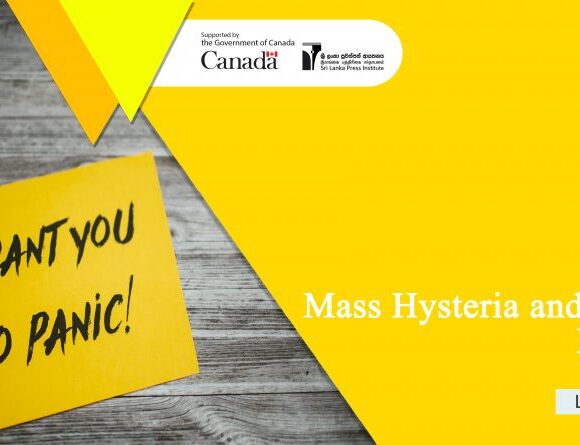 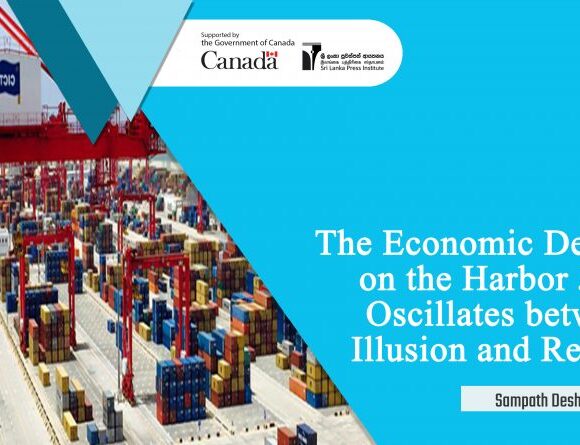 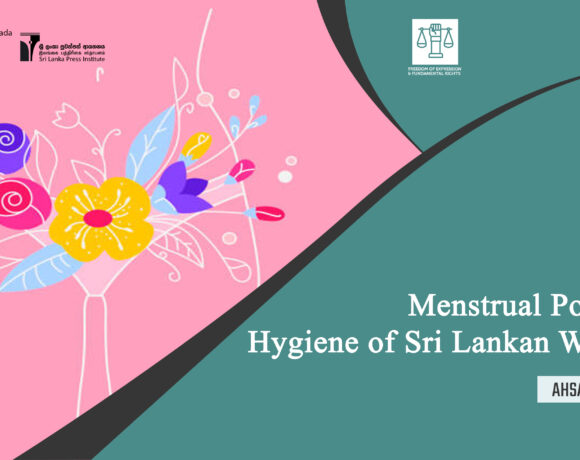