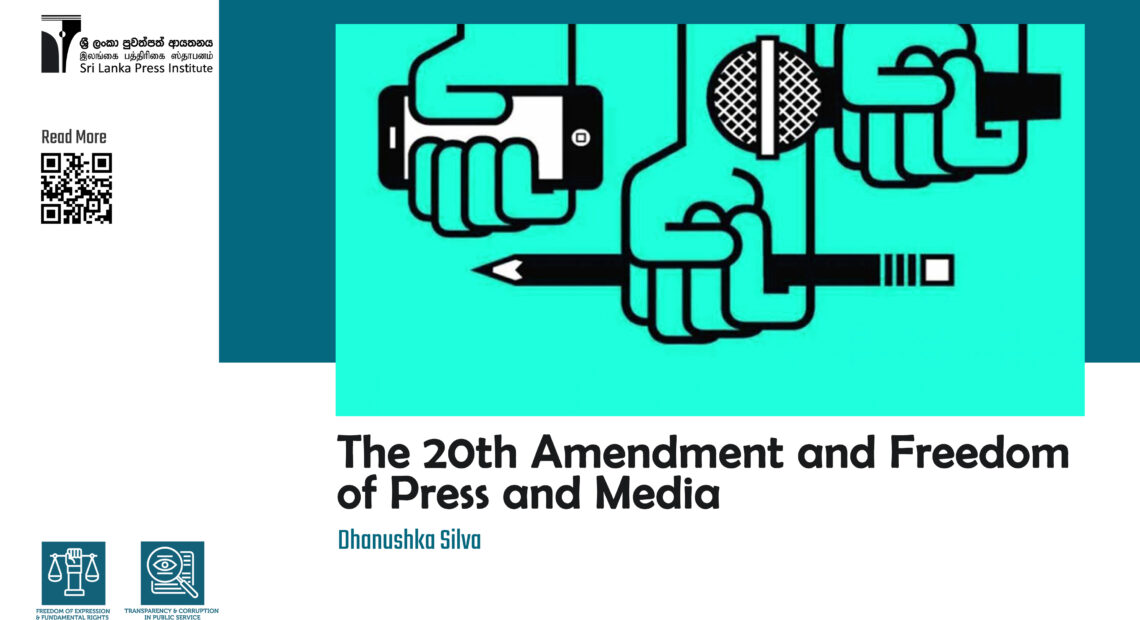 The 20th Amendment and Freedom of Press and Media

The 20th constitution amendment has won two thirds of majority vote and now it has become the law in the country. The purpose of this article is to discuss the impact of certain provisions in the amendment towards the freedom of press and media and how these impacts were controlled with the final judgment made by the Supreme Court.

The draft of the 20th amendment was published in the gazette on 2nd September 2020. Its constitutional status has been challenged by 38 parties. Those parties have focused their attention on 26 basic subject matters included in the amendment. The chief justice with a five-judge panel considered all these petitions and declared the judgment of the Supreme Court to the parliament on 20th of October.

Thereafter, more than 50 amendments were added to the constitution at the committee stage and it was seconded on 22nd October by the votes of two thirds in the parliament. (156 votes supporting the amendment and 65 votes opposing it)

According to the Freedom House intellectual cluster, the 19th amendment which was seconded in 2015 has lead to dissolve the soft constitutional dictatorship which was prevailing in Sri Lanka from 1978. Especially government institutions started to work with visibility under the Information Act. Freedom of expressions became central among them. Alternative journalists received the freedom of expression without any interference of the government. Therefore the Freedom House concludes that the 19th amendment was beneficial to the country. But, most of the provisions in the 20th amendment seem to have reconstructed the democratic constitution which was prevailing from 1978 in an anti democratic structure. It badly affects an effective use of media.

This scenario might damage the trust of the citizens about state audit. It also has removed the prime minister’s office and the presidential secretariat office from state audit. Therefore, media and the citizens are unable to be aware of trustworthy information of these two most important government institutions. But at the court proceedings related to the 20th amendment the Attorney General mentioned that there is no dilemma in auditing and taking information of these two institutions as the 19th National Audit Act in 2018 is still active. Accordingly, the Supreme Court concluded that the majority vote of 2/3 in the parliament is enough to amend the procedures related to the Auditor General and the Audit Commission.

The new provision number 104 which was introduced to the constitution under the 19th amendment has also been accepted by the 20th amendment. From the above mentioned provision, the Election Commission holds the power to take legal actions against any of the government institutions, government servants or private institutions that break the accepted election policies. The Supreme Court identified that removing of the above provision from the constitution will lead to many disturbances to have free and fair elections. Therefore the Supreme Court concluded that this provision cannot be removed without having a referendum.

There was a proposal to amend the 35th sentence of the constitution by the 5th sentence of the 20th amendment. It abolishes the right that has been given by the 19th amendment to question the behavior of the president in official mattes as well as in unofficial matters. According to the earlier article of the author, that action has been identified as an attempt of the president to hold all the power of the state on to him. It is concluded that the media authorities will be discouraged and disappointed when the responsible authorities reject to provide information they need. Therefore, the 35th sentence is a turn back to the first constitution of 1978. Removing the 35th sentence from the constitution directly affects the sovereignty power of the citizens according to the Supreme Court. Thus they decided to have a referendum from the citizens apart from the majority of 2/3 votes in the parliament before making the decision of removing it from the constitution in the 20th amendment. Therefore, it is clear that most of the provisions that were proposed in the 20th amendment related to media activities have been changed in a favorable manner at the final judgment. But the privileges given by the 19th amendment towards media activities have not been established by the 20th amendment. 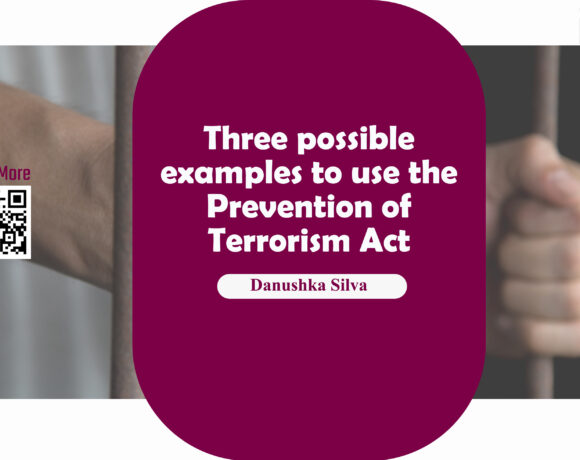 Three possible examples to use the Prevention of Terrorism Act 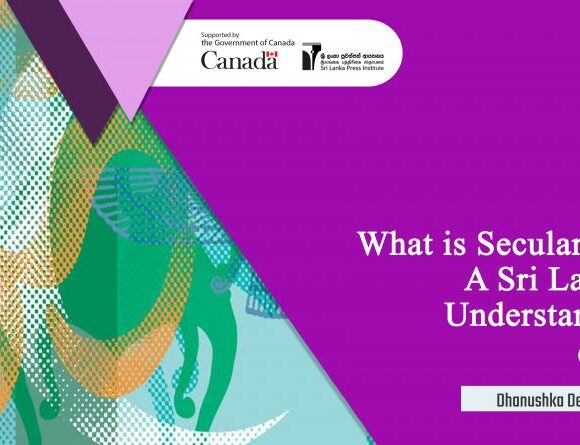 What is Secularism: A Sri Lankan Understanding (Part II) 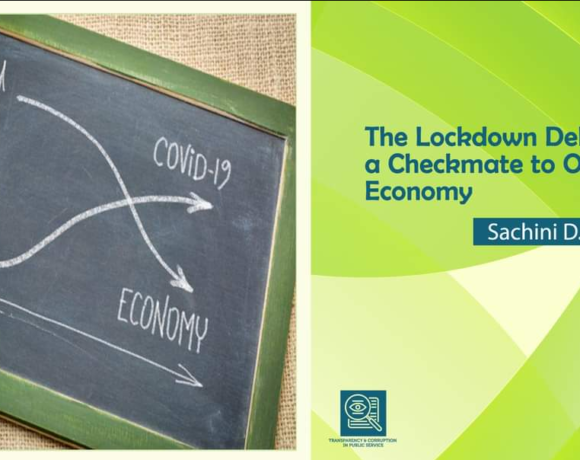 The Lockdown Delivers a Checkmate to Our Economy