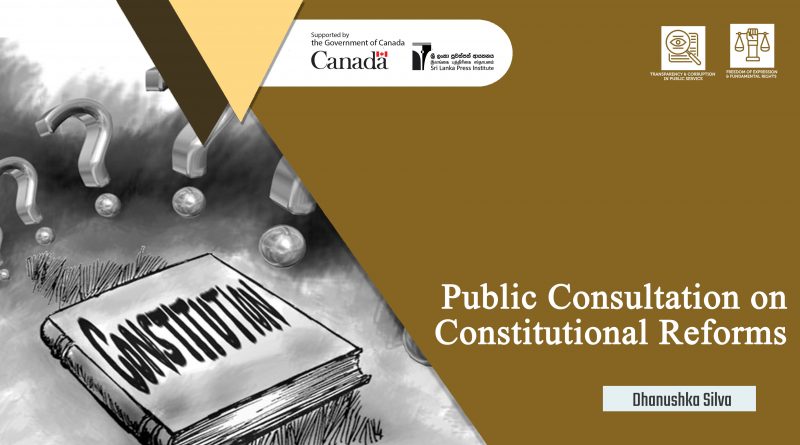 The modern constitutional experts say that public consultation is essential for constitution building. Examples of the phenomenon are the South African constitution of 1990, Indian constitution in 1947, and the present Bangladesh constitution. The common factor for all these three constitutions is that they were created through public consultation, and they were strong enough to sustain. South African constitution can be considered the best one in the modern democratic world. It was the basis for the nation-building in South Africa that was recovering from divisions caused by a brutal apartheid regime and a bloody conflict. The process of constitution building extended upto six years. The discussion on the nature of the constitution was cordial throughout this period. Consultations from the minority communities, unprivileged sections and indigenous people were obtained before compiling the constitution’s principles.  The officials who were responsible for the constitution-making process, directed questions throughout the process, even to the illiterate people. They used methods such as drama, cartoon, paintings and sign language. The creator of India’s constitution, Dr. Ambedkar also followed a similar process to a certain extent.

The constitution valid now in Sri Lanka was developed in 1978 as the third constitution of the country. We can identify some common factors in all these three constitutions. One major factor is that all three were drafted without proper public consultations. Present 1978 constitution is an election promise delivered at 1977 election. Its founder J.R. Jayawardana argued that a developing country cannot create political stability through the parliamentary system. He introduced the executive presidency. The constitution did not represent public views, and it was passed within one year. The writer explained several fundamental problems of this constitution briefly in his article ‘Why do we need a new constitution?’

It was the first time in Sri Lanka’s history that public consultation was conducted to draft a constitution. The report reflects the views of 5,000 citizens. The present government has appointed a committee headed by President’s Counsel Romesh de Silva to draft a new constitution. 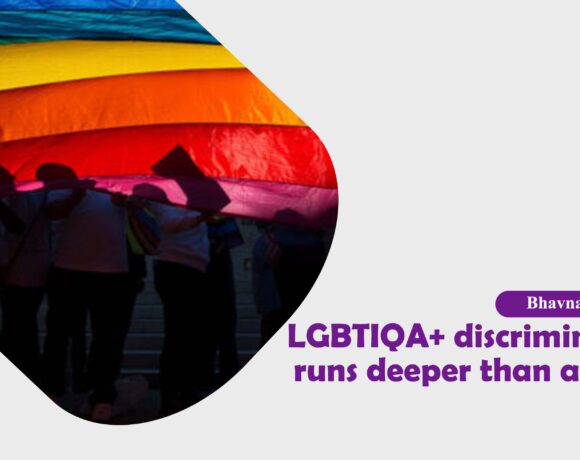 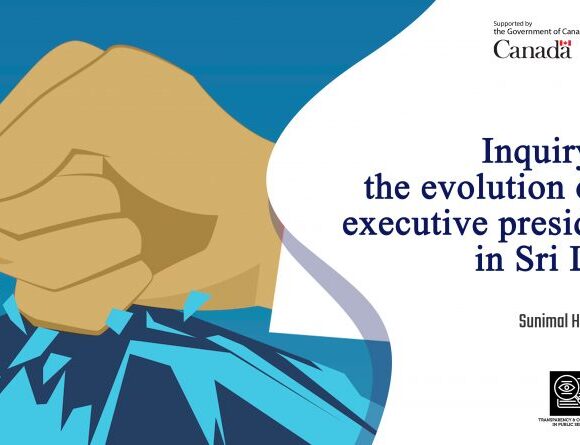 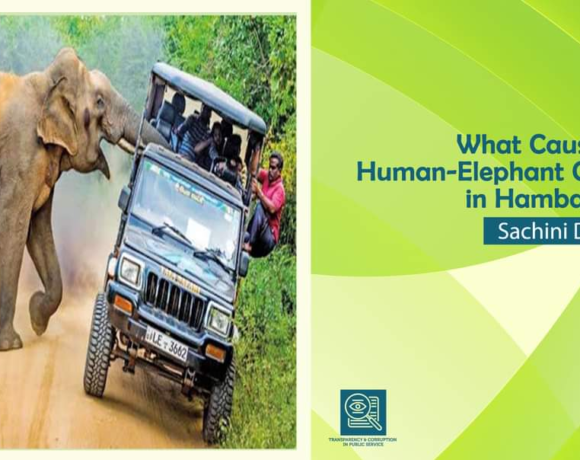