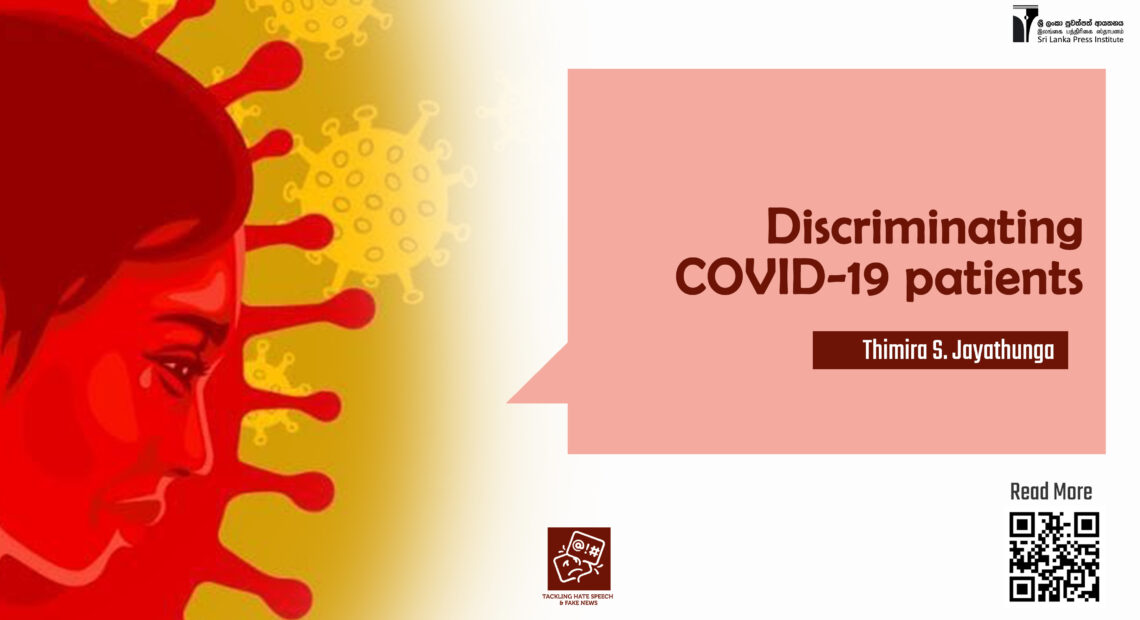 The meaning of the notion known either as freedom of speech or freedom of expression is a broad concept in the practical usage. Freedom of expression can be considered a source of democracy and an evolving concept. Thousands of people including the prophets and their disciples were slaughtered in the history because of freedom of expression. Philosophers and scientists had to sacrifice their lives due to the discoveries and inventions. The stories of thousands people who had to give their lives for the struggles for rights are similar.

Magna Carta that was introduced in 1215 AD as a result of the power struggle was a law that changed the history of the world. Magna Carta established rule of law and ensured human rights. Article 39 of Magna Carta states.”No free man shall be seized or imprisoned, or stripped of his rights or possessions, or outlawed or exiled, or deprived of his standing in any way, nor will we proceed with force against him, or send others to do so, except by the lawful judgment of his equals or by the law of the land.” This article is considered the foundation for the freedom of expression.

Greek philosopher Plato said that when one cannot speak that person’s conscience, the person may not own anything.

English poet and philosopher John Milton stated that no more freedom is needed in a context the freedom for dialogue and expression and the right to know are guaranteed.

Article 19 of the Universal Declaration on Human Rights passed on 10th December 1948 states, “Everyone has the right to freedom of opinion and expression; this right includes freedom to hold opinions without interference and to seek, receive and impart information and ideas through any media and regardless of frontiers.”

Article 19 of the United Nations International Covenant of Civil and Political Rights (ICCPR) that was passed in 1966 recognizes the freedom of speech and expression.

Article 19 1. Everyone shall have the right to hold opinions without interference.

2. Everyone shall have the right to freedom of expression; this right shall include freedom to seek, receive and impart information and ideas of all kinds, regardless of frontiers, either orally, in writing or in print, in the form of art, or through any other media of his choice.

3. The exercise of the rights provided for in paragraph 2 of this article carries with it special duties and responsibilities. It may therefore be subject to certain restrictions, but these shall only be such as are provided by law and are necessary:

(a) For respect of the rights or reputations of others;

(b) For the protection of national security or of public order (ordre public), or of public health or morals.

14. (1) Every citizen is entitled to – (a) the freedom of speech and expression including publication;

Section 15 (2) outlines the limits of the fundamental rights as,

(2) The exercise and operation of the fundamental right declared and recognized by Article 14(1)(a) shall be subject to such restrictions as may be prescribed by law in the interests of racial and religious harmony or in relation to parliamentary privilege, contempt of court, defamation or incitement to an offence.

A number of renowned judgments contributed to ensure the freedom of speech and expression. The judgment of the case Mohotti vs. Gunathilaka (1992) ruled that the conditions set by Kahathuduwa police station in terms of issuing a loudspeaker license was against the freedom of speech and expression. The other important judgments include Jana Gosha case (1993) and the case filed by Yukthiya newspaper against Mayor of Nuwaraeliya regarding disturbing the sale of newspaper in the town. Using the freedom of expression in various scopes while safeguarding its values is the responsibility of every citizen. 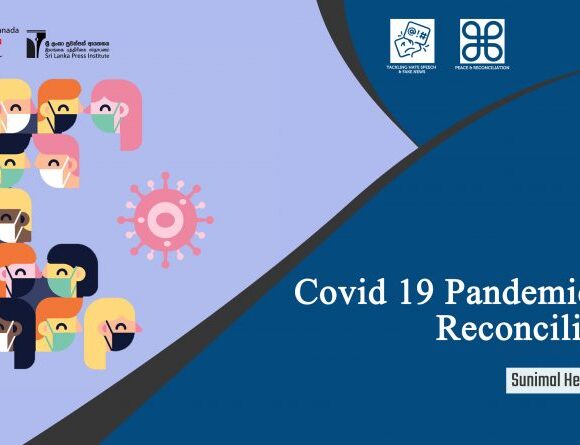 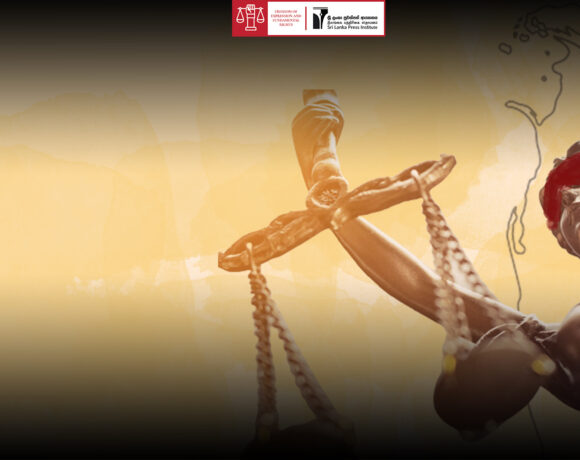 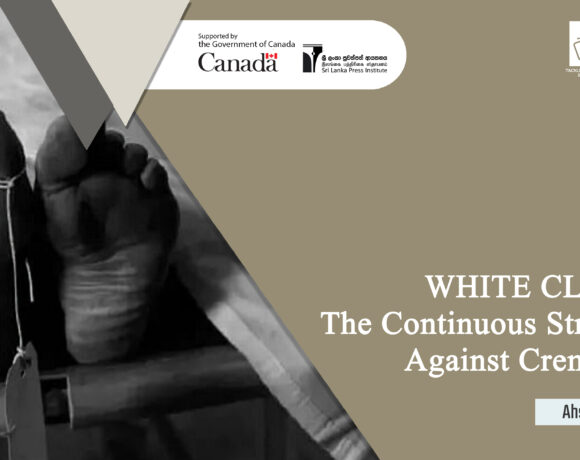