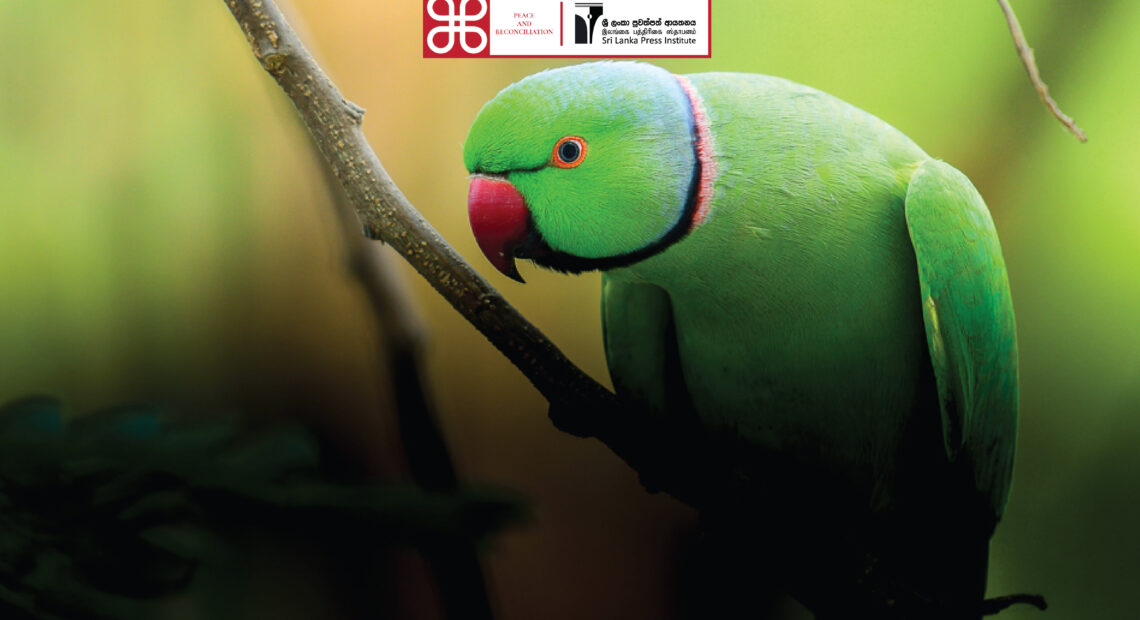 “Sri Lanka is a multinational country where people of all religions live. They all have their own unique cultures. That makes a unique diversity in the country. How happy could we be if we all can accept that diversity without racial and religious divisions? But unfortunately, our impatience with diversity overwhelms us occasionally. That is why racial and religious conflicts suddenly emerge in this society,” says Mr. Vijaya Ilangakoon. People know him as ‘Bird Master’. He lives alone in a house in Don Simon Estate, Kawudupitiya, Gampola with six parrots. He has been living with these parrots who earn him a living for 12 years now.

These wise and obedient parrots surprise us by doing amazing things that average parrots cannot do. Alex is exceptional among them. He can identify all the presidents since the introduction of the executive presidency from their names. It can also recognize the twelve zodiac signs. Alex picks the correct photo from all the pictures arranged together.

“Alex is a very strange parrot. It can learn anything at once. When it was little it used to soak butter cookies in water and eat them. I’ve never taught it to him. Alex is an Alexandrine parakeet, the biggest of its kind in Sri Lanka. I found few other parrots along with Alex. This is Chuti Menike. It is a Layard’s parakeet. Punchi Banda is a Rose-ringed parakeet. Charlie is also an Alexandrine parakeet, but it is blind. These two are Australian Cockatiels. I named the female Rukmani and the male Jothipala.”

“Everyone likes their culture is appreciated. When I go to a Sinhala Buddhist school, I call my parrots in names they’re familiar with. Then it is easy to get close with those children. Instead, if we force others to adapt to our culture, no genuine bond is created between us. We need to understand these things. I’m a Catholic. I can speak Sinhala, Tamil, English, and Hindi well. If we live in a multinational country, we should try to learn the languages that others speak. Now think of how we would feel if a Tamil from Jaffna come to the South and speak in Sinhala. That’s the same feeling they would get if a Sinhalese from the South go to Jaffna and speak in Tamil. Language is like a bridge that creates bonds between two races,” Bird Master says.

Identifying Temples, Kovils, Mosques, and Churches from their symbols is nothing to Alex. Identifying numbers below ten and adding any two of them is very easy for him. Bird Master did parrot shows in Dehiwala Zoo and schools around the country, showcasing these talents. But now, his livelihood is massively affected due to the impact of Covid-19 in Sri Lanka.

“When we were having a sigh of relief after the 30-year-long war, Saharan’s attack rekindled suspicion, fear, and hatred among the people of our country. I have had less work since then. The attack created tension between Sinhalese and Muslims. Then came the problem of Covid-19. We are all humans in the face of the virus. Our race and religion are not important to it. We can see that from the Covid-19 deaths. If we understand this reality, no one will try to destroy national unity and reconciliation by putting races and religions first,” Said Mr. Ilangakoon, concluding the interview.

Peace-building in Sri Lanka: The Path Taken and the Path Ahead 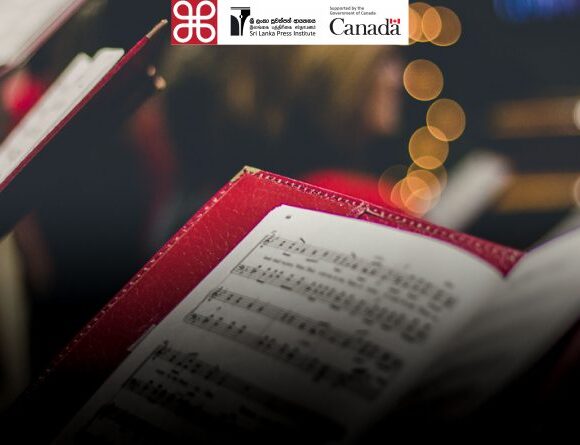 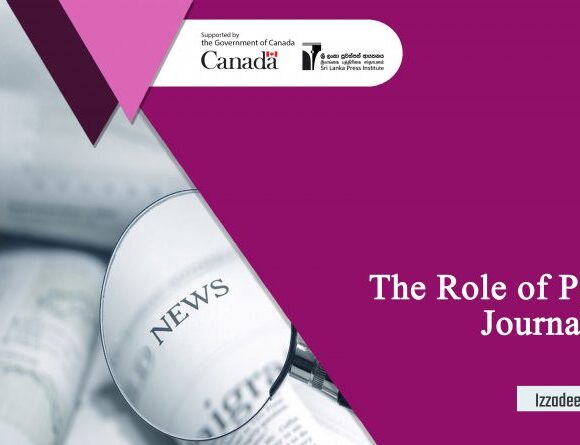 The Role of Peace Journalism